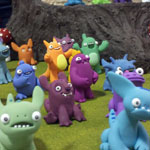 L.A.-based sculptor Leslie Levings’ charming monsters The Beastlies are coming to animated or hybrid life, thanks to a new plan launched by Mattel and Bad Robot. According to Deadline, Bad Robot’s J.J. Abrams pitched the characters to Mattel president/COO Richard Dickson two years ago when they met on the set of Star Wars: The Force Awakens.

Although producers are tight-lipped about the details of the new project, Bad Robot and Mattel seem to have big plans for the creatures. “The Beastlies is a passion project we have been working on at Bad Robot for years with the creator of these extraordinary creatures, Leslie Levings. To finally bring The Beastlies to the world, in collaboration with the brilliant minds at Mattel, is an absolute dream,” said Abrams.

Dickson told Deadline,  “Abrams presented this character concept he believed is aesthetically inspiring and creative, and then we got together the character drawings and creative conversations and that brought us to the point where we could reveal the partnership and concept… The combination of JJ and Bad Robot’s content creator powerhouse abilities and Mattel’s global marketing and branding abilities seemed a strong match for an amazing collaborative effort.”

Levings’s website describes the colorful Beastlies as “small but expressive monsters collected by fans around the world.” Her work has been exhibited in galleries around the country, and as far away as Tokyo. Her Beastlies and other creations have appeared in several publications, including the cover of the farewell issue of Nintendo Power. She also founded and runs the Wayward Retreat, a creative retreat for women pursuing their artistic passions that is held annually on a small island in Canada. 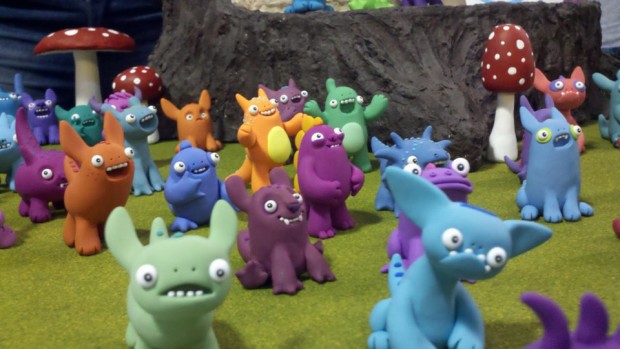 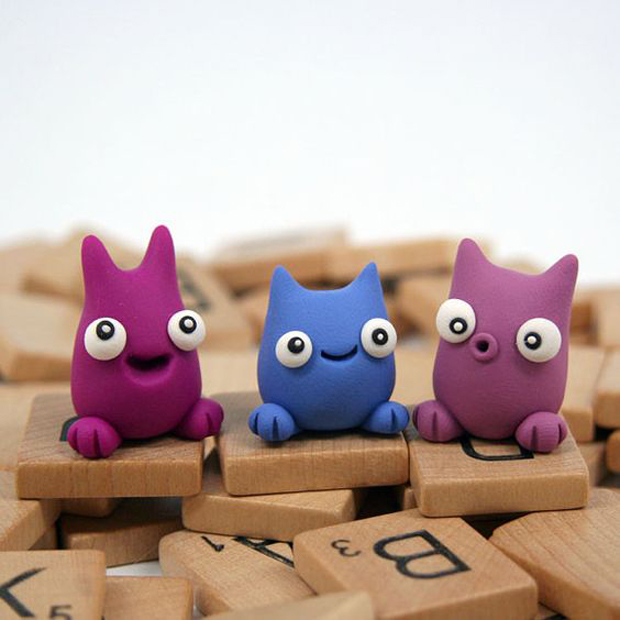