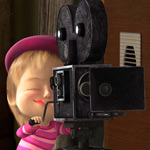 Decades later, Russia has apparently won another space race. Global hit Masha and the Bear, from Moscow-based Animaccord Animation Studio, has become the first preschool toon to be viewed in space! This extraterrestrial development follows a raft of sales across Masha’s home planet.

Through cooperation with Roscosmos State Corporation for Space Activities, a new cosmic-themed episode of Masha titled “We Come in Peace” was sent to Fyodor Yurchikhin, Commander of the International Space Station, ahead of its debut on the official Russian-language YouTube channel MashaMedvedTV. Roscosmos published a video showing the astronaut sending greetings to Earth and watching the episode.

Masha and the Bear “We Come in Peace” was released online on July 14.

You can watch Commander Yurchikhin’s video here (in Russian). 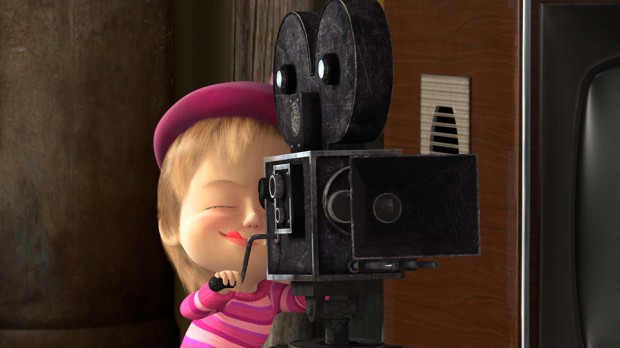