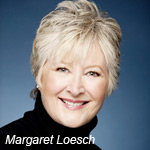 Stating that the animation biz has changed big-time over the last two decades could probably earn one the Nobel Prize in Obviousness. But animation is still a part of the overall show business industry, and within the toon trenches or without, there is one thing that has not changed: the cluelessness of many corporate heads who decide which projects people want to see and which ones they don’t. You know who you are, you highly paid arbiters of taste, who felt that That’s My Boy or Work It were this year’s answer to Tootsie and Seinfeld.

This is nothing new, of course, though in a summer when virtually all other films are destined to bow before the box office sovereignty of The Avengers and The Amazing Spider-Man, it is sobering to remember a time when one couldn’t sell a Marvel-based project if it came with a factory rebate. In 2000, I spoke with Margaret Loesch, who had been president of Marvel Studios from 1984 to 1990, but who was best known as the one who put the Fox Kids Network together and made it a success. Back then, Margaret related the now-unbelievable impossibility of getting Marvel characters on the air:

“In all the years that I was at Marvel, my single biggest disappointment was that we could not get an X-Men series off the ground. No one was interested. What I kept running into was an attitude from all the networks that comics would not translate to a television series, would not translate for kids, and that nobody would be interested except 18 to 24 year old men, and they didn’t watch cartoons.” 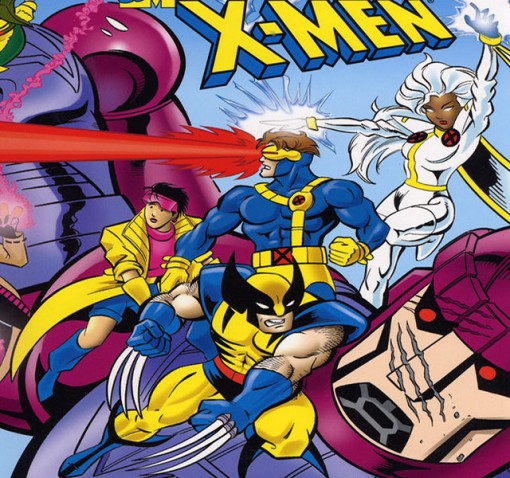 “For the six years I was at Marvel I did everything but stand on my head to try and sell that series. Stan [Lee] and I constantly went into the networks and pitched and repitched, and it was flabbergasting to me that the number one comic book of its day, with thirty-odd years of rich, rich storytelling in its archives, was confronted with this mindset. When in meetings I pointed out the success of the Bill Bixby series [The Incredible Hulk], they would call that a fluke that was based on Bill’s personality, and say it had nothing to do with the Hulk. So when I went to Fox, I determined that I was going to do the X-Men, and once we got Fox Kids up and running, that was the first deal.” 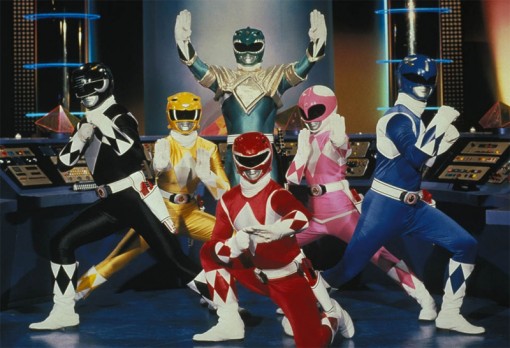 Even so, Margaret Loesch, who is currently president and CEO of the cable kids network The Hub, remains one of the key players in making Marvel one of the biggest brands in entertainment.

You can say thanks anytime you want, Mickey.