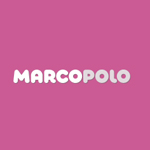 Mobile-centric kids media company MarcoPolo Learning is launching a new video business with the debut of its first short-form video series, The Polos. Aimed at kids 3-7, the shorts will bring MarcoPolo’s game characters into a new medium to continue their quest to educate kids with a natural sciences curriculum. The Polos will be presented at Kidscreen in Miami.

The Polos stars four familiar characters — Willow the bunny, Chester the deer, Nash the baby ram and Gorby the hippo — along with newcomers Marco the bear and Lily the Tiger as they emerge from their mobile devices to see the real versions of the things they’ve learned about in the app games. The quirky group of friends, just as relatable and flawed as real kids, are on an epic road trip to learn all they can about the natural world. The series blends animation and HD live footage.

MarcoPolo recruited Nick Jr. alum Amy Steinberg (producer of Blue’s Clues and Team Umizoomi) to lead the production and creative teams in conjunction with the company’s CEO and Chief Product Officer Justin Hsu. Annie Evans, an 11-time Emmy Award winner, serves as head writer for the series. The first episodes are expected for delivery by Q3. 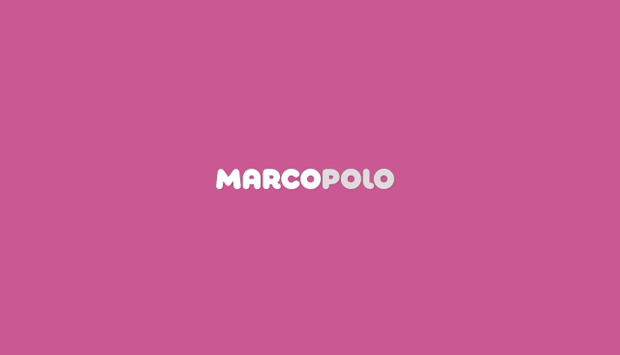