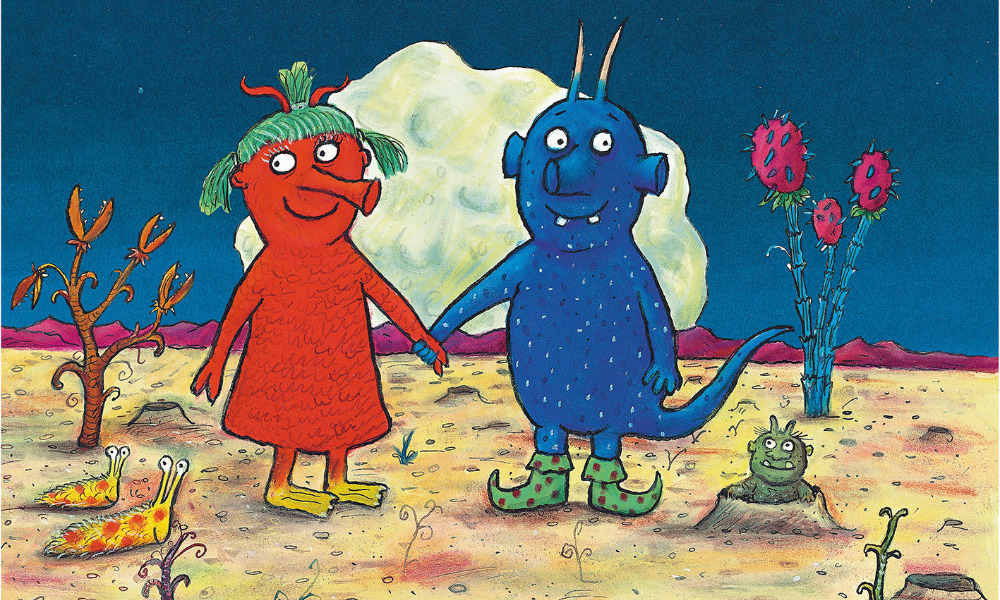 Magic Light Pictures, the multi-Oscar nominated production company, is bringing Julia Donaldson and Axel Scheffler’s story of a love which overcomes divisions, The Smeds and TheSmoos, to BBC One and BBC iPlayer for Christmas 2022. 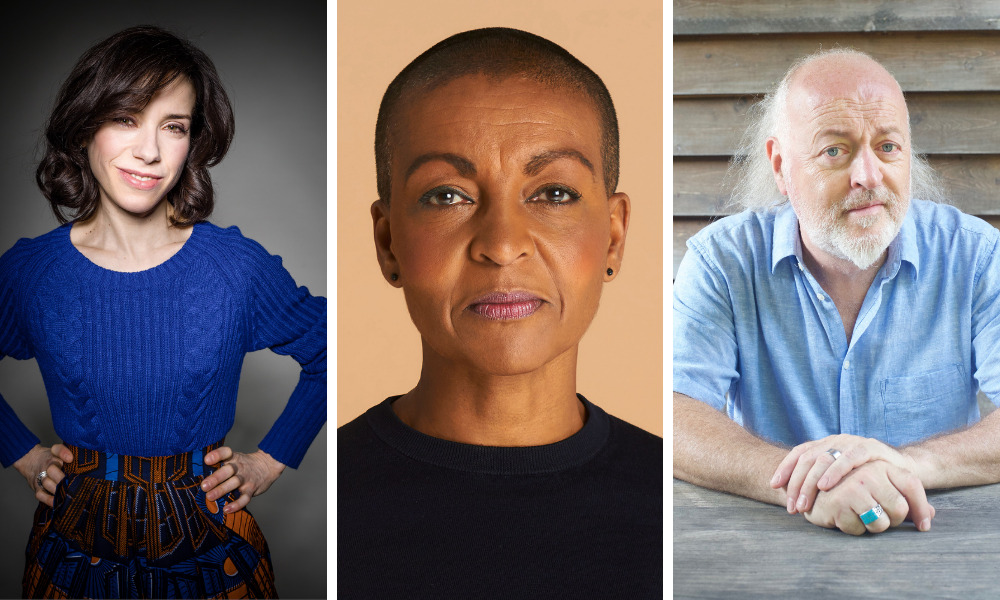 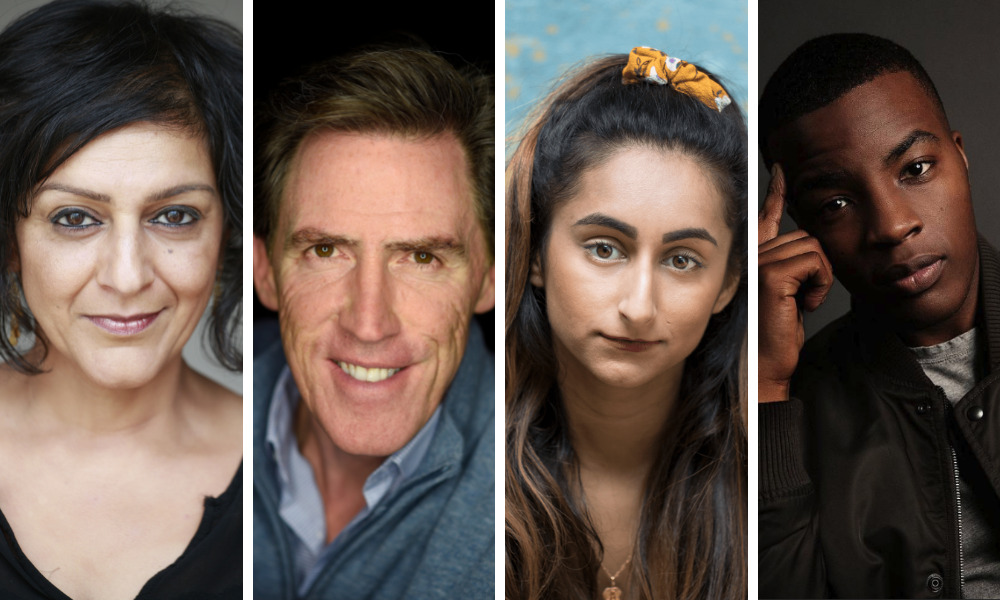 On a far-off planet, two families always avoid each other. The red Smeds never mix with the Smoos, who are blue, so when a chance encounter allows young Smed Janet to become friends with Bill, a young Smoo, their families immediately try to stop it. But Janet and Bill sneak out to meet up secretly and as they grow up they fall in love. When their families find out they could not be more horrified. So the desperate Janet and Bill sneak away to escape in the Smed’s red rocket to explore the universe together. Realizing they’ve lost their children, Grandmother Smoo and Grandpa Smed are compelled to work together to try to find the young couple. Can the two clans discover how to get along?

The fimwill be the tenth TV adaptation by Magic Light Pictures of a Donaldson/Scheffler title for BBC One and BBC iPlayer. The films have become firm fixtures in the Christmas schedules. Last year,  Superworm, which aired on BBC One on Christmas Day and starred Olivia Colman and Matt Smith, was the third most watched program with 8 million viewers (30-day all-screen figures). 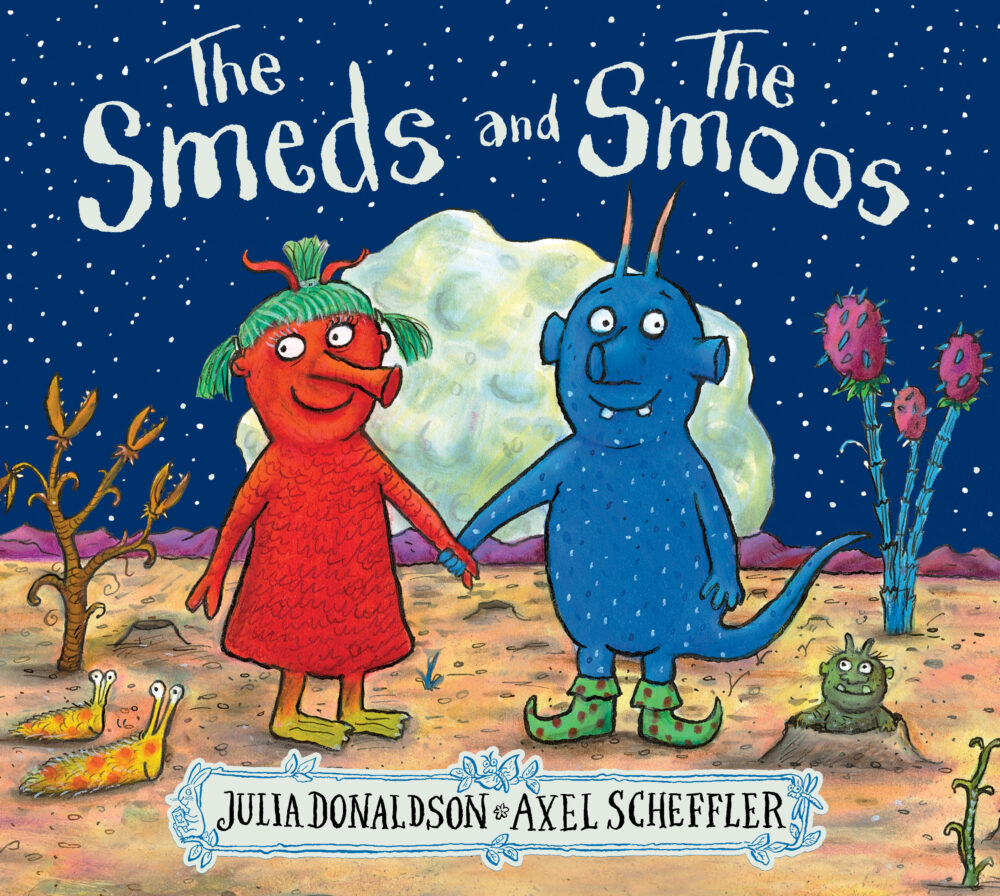 The book is written by Donaldson and illustrated by  Scheffler, creators of The Gruffalo. Together, they are the U.K.’s number one picture book creators. The Smeds and The Smoos was first published by Alison Green Books (an imprint of Scholastic) in 2019 and was the U.K.’s bestselling picture book in hardback (2019) and paperback (2020).  The book was also the winner of the British Book Awards for Children’s: Illustrated & Non-Fiction 2020 and has been translated into 27 languages.

The film has been acquired by Charlotte Moore, BBC Chief Content Officer, and Nawfal Faizullah, BBC Drama Commissioning.Magic Light has been providing festive family treats to BBC One for over a decade, and their films, based on the books by the award-winning duo, are among the most popular family titles on BBC iPlayer.

The Smeds and The Smoos is being directed by Daniel Snaddon (The Snail and the Whale, Zog) and Samantha Cutler, from a script by Julia Smuts Louw. Producers are Barney Goodland and Martin Pope. The composer is René Aubry, who has written the music for the collection of Magic Light films from Donaldson & Scheffler books. Animation services are being provided by Blue Zoo Animation Studio.