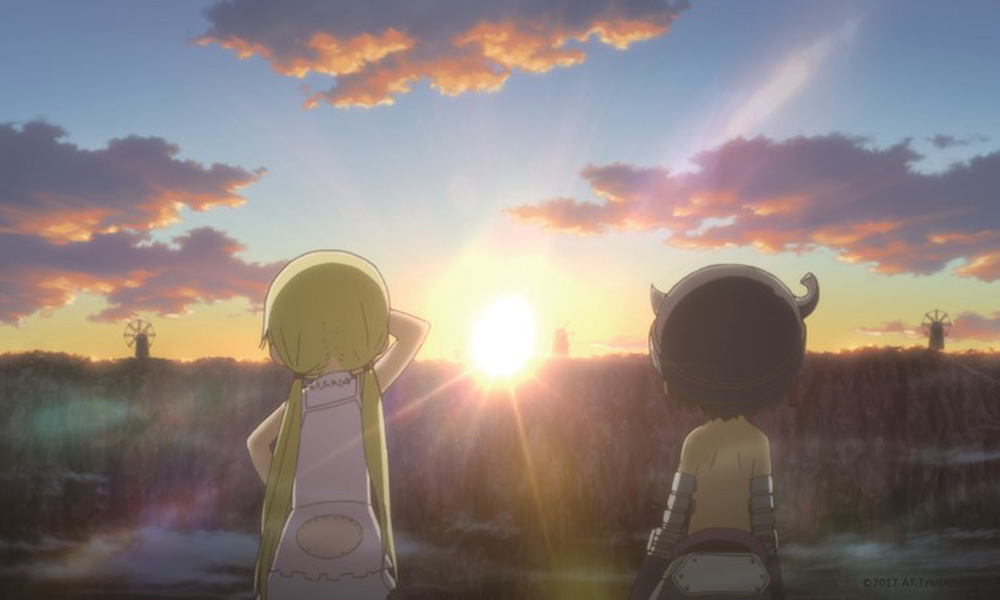 Made in Abyss: Journey’s Dawn

Fathom Events, Sentai Filmworks and Kadokawa Pictures are joining forces to present Made in Abyss: Journey’s Dawn in nearly 600 select U.S. theaters for two nights only next month. The first film in the two-part compendium inspired by the popular Japanese anime series.

The film will be presented Wednesday, March 20 at 7 p.m. (subtitled version) and Monday, March 25 at 7 p.m. (dubbed version). Each screening will also include a special presentation on “The Making-of MADE IN ABYSS.” Tickets are available now through www.fathomevents.com and www.madeinabyssmovies.com.

Synopsis: No one knows what’s at the bottom of the Abyss. No one who’s ventured that far has ever returned. What is known is that the Abyss is filled with strange creatures and priceless relics that have lured generations of fortune hunters into a diabolical trap. Because while anyone can descend into the Abyss safely, coming back up triggers a nightmarish series of transformations and madness. And the deeper you go, the less chance you have of coming back unchanged. But when 12-year-old Riko receives a message that her missing mother might still be alive deep in the Abyss, she knows she has to go to her. She must go even if it’s a one-way trip for her and her robot friend Reg as they brave the ultimate darkness in MADE IN ABYSS.