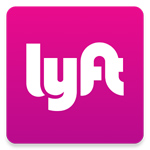 Animation has always been part of the toolbox for advertising, marketing and branding, but in the age of social media those lines are blurring. A great example is June, a new animated short directed by Oscar winner John Kahrs that in seven minutes tells the story of an older woman who finds a new life and sense of community by becoming a driver for the ride-sharing company Lyft.

Commissioned by Lyft and featuring music from Emmy-winning composer Christophe Beck and an original song from Sir the Baptist, June debuted Dec. 14 online as a way for the company to represent and communicate its values to passengers and drivers.

“We want you to know that this is what Lyft stands for and that this is from Lyft, but we don’t want that to get in the way of an amazing story,” says John Zimmer, co-founder and president of Lyft.

June was spearheaded about a year ago by Lyft’s creative director, Ricardo Viramontes, who was a fan of Kahr’s work on the Oscar-winning Disney short film Paperman, and approached Kahrs with the basic idea, inspired by the real-life stories of the company’s drivers and passengers connecting on many levels. “It seemed like more than enough to start working with,” says Kahrs.

Kahrs developed the idea to incorporate the messages the company wanted to get across, which he says was not a hard task. “They have a pretty sure idea of what they want to put out there in terms of philosophy, that idea of drivers and passengers connecting and trying to make transportation work in a different way that’s progressive,” he says. “I think those are legitimate ideas.”

Kahrs says Lyft responded very well to his pitch and gave him a free hand to proceed. Animating the project is Chromosphere, headed by creative director Kevin Dart, whose work on the Forms in Nature project Kahrs admired. “I thought this would be a great pathway to go down, with this guy and his sense of design,” he says.

Dart’s graphic design combined with a technical capability to execute the project at a pace much quicker than Kahrs experienced at big studios such as Disney. The short’s 150 or so shots were completed in five months, and Kahrs is pleased with the result and its potential to reach viewers through a crowded fury of social media scrolls.

“People looking at this in their Facebook feed, they know it’s an ad,” he says. “So when it’s good they’re surprised and they’re like, OK, you’re respecting me enough to make something good instead of an in-your-face infomercial thing. I think that’s hopefully going to contribute to people watching it all the way through.” 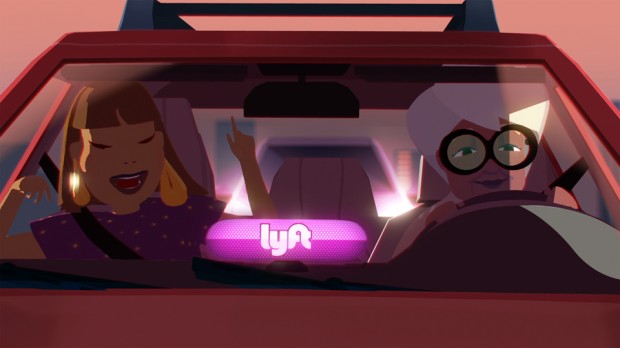 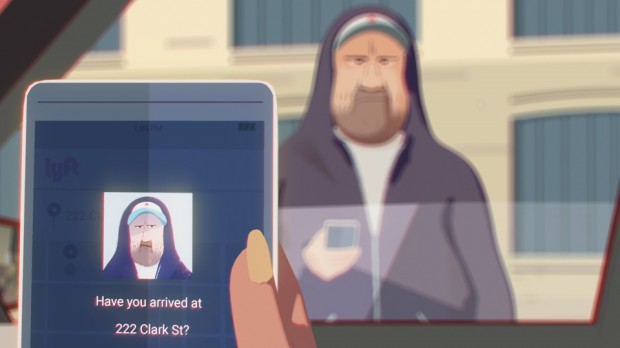 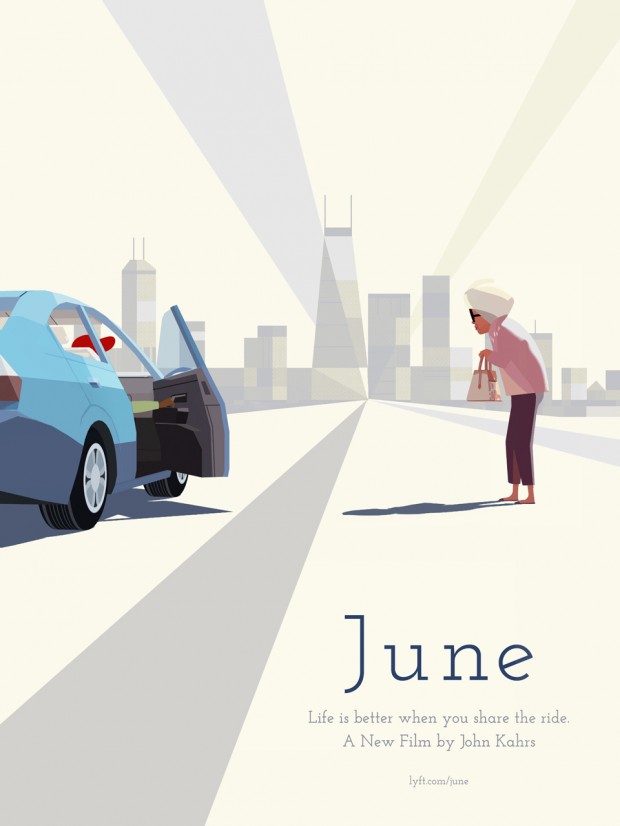