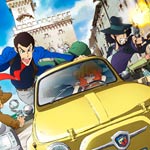 TMS Entertainment US has sent the latest installment of one of anime’s most iconic antiheros to streaming as Lupin the 3rd Part 5 launches on Crunchyroll today, simultaneously with its Japan broadcast debut. The show will stream in original Japanese audio with English subtitles.

Lupin the 3rd Part 5 (24 x 30’) will reveal the full story of how Lupin III came to be the world’s greatest thief. Grandson of the infamous phantom thief Arsène Lupin, he never fails in taking what he targets. Together with his cohorts Daisuke Jigen, Goemon Ishikawa and Fujiko Mine, Lupin swiftly snaps up treasures while dealing with Inspector Zenigata, who has dedicated his life to capturing him. The series will be set in France, focusing on Lupin’s roots and origin, something that has been kept a mystery for 50 years…

“The master gentleman thief is back to France, the origins of his grandfather’s home turf. He’ll carry his Walther P38 and drive cool classic cars but use current technology at his disposal for a modern twist. It’s something the world has been waiting for, including myself!” said Masami Tokunaga, Vice President of TMS USA.

Lupin the 3rd is one of the most well-known animated TV series in Japanese history. It began as a manga series written and illustrated by Monkey Punch in 1967, which followed the escapades of master thief Arsène Lupin III, the grandson of novelist Maurice Leblanc’s great gentleman thief character Arsène Lupin. The TV series debuted in 1971 and became a very popular, long-running show. 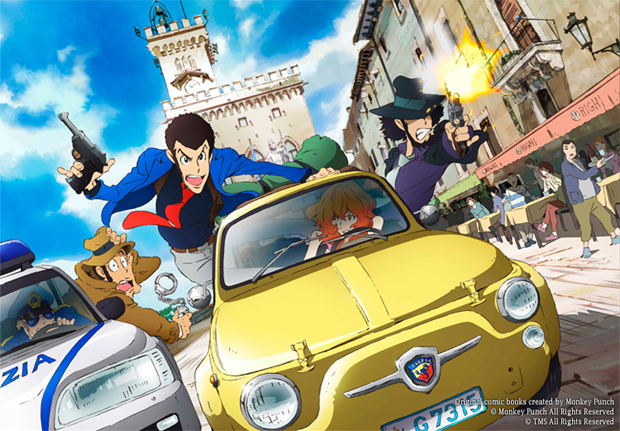 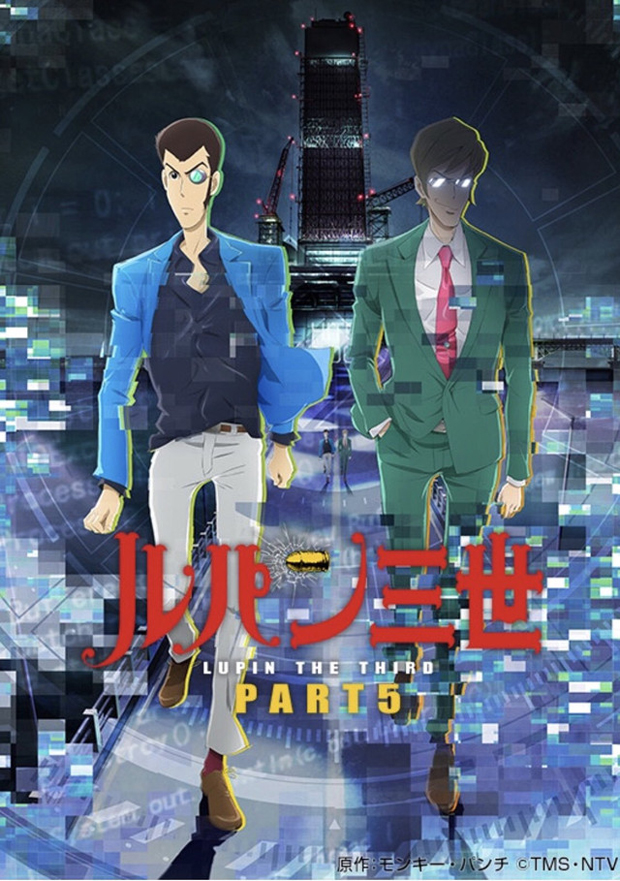