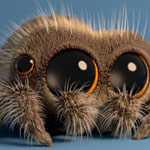 “We are excited to combine Fresh’s creativity and production expertise with Joshua’s one-of-a-kind talent,” said Tom McGillis, President/Executive Producer, Fresh TV Inc. “Joshua has created a character that instantly resonates with children and adults alike. From the moment we saw his creation, Fresh saw the potential to take Lucas the Spider to the next level with series, features and on a variety of other platforms.”

Created by Slice in 2017, Lucas the Spider is a series of shots that star an adorable little CG spider named Lucas trying to navigate the big human-sized world around him. Inspired by a jumping spider spied nestled in a leaf and voiced by Slice’s nephew (also named Lucas), the animated arachnid has become a viral sensation with over 60 million views and 1.5 million subscribers on YouTube.

“When I launched Lucas the Spider a little over five months ago, I had not imagined the internet star he would become. I am humbled and grateful to fans for their love and support,” said Slice. “A big thank you to Fresh TV for seeing the potentials in this little arachnid. Together we can grow Lucas the Spider far beyond his 30 second moments on YouTube.”

Slice is a professional animator who has worked for major studios such as Pixar, Disney and Blue Sky on feature projects including Big Hero 6, Zootopia and Epic.

Fresh TV is a world leader in creating and producing live-action and animated television, including the Total Drama franchise and 6Teen. The company was founded by Emmy-winning producers Tom McGillis, Jennifer Pertsch, George Elliott and Brian Irving. 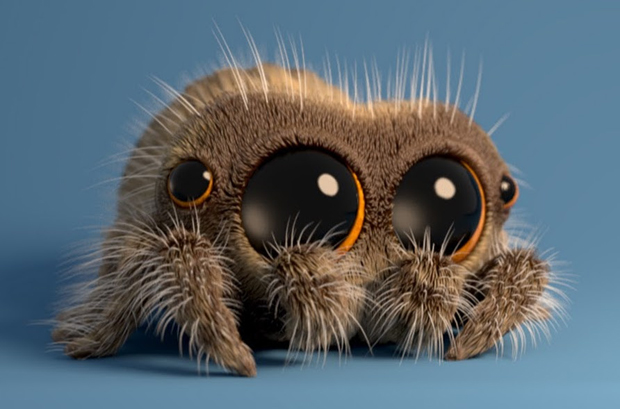