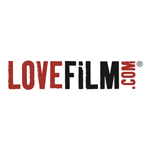 Amazon-owned streaming service LOVEFiLM.com has signed a deal with Warner Bros. International Television Distribution to bring a number of the studio’s animated series to U.K. subscribers. Titles included in the pact include more than 15 years’ worth of classic superhero toons from Batman: The Animated Series through Batman: The Brave and the Bold, Superman: The Animated Series, Justice League and both the original ’80s series and 2011 remake of Thundercats. LOVEFiLM also gets streaming rights to Young Justice, which will be made available in the near future.

“The arrival of Warner Bros. animated content onto the service means that our offering for younger viewers is stronger and more exciting than ever before,” said Chris Bird, Director of Content Strategy at LOVEFiLM. “We already have a huge range of fantastic films and TV series for junior members to watch across a variety of devices, and we believe that this latest addition cements our position as the market-leading service for families.”

The new streaming rights acquisitions are part of the service provider’s strategy to provide more kids content, and follows a similar deal with NBCUniversal which included titles like Rastamouse, Curious George and The Land Before Time. 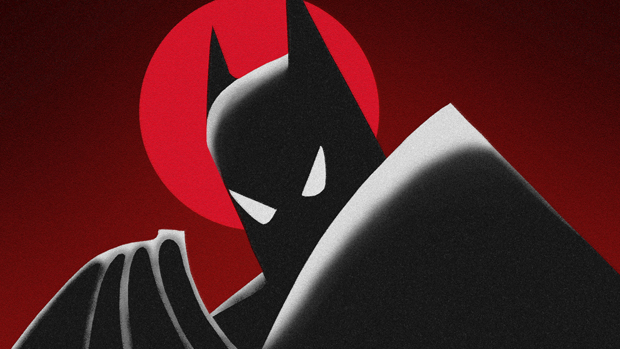