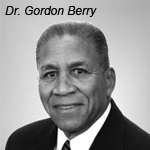 The argument over whether kidvid has any causative effect on the commitment of actual violent acts has been around longer than Barbara Walters. The main difference these days is the medium. Forty years ago, when producers and networks were first pressured by parent groups to eliminate the “violence” in their entertainment and offer “pro-social” values instead, videogames, home computers and downloads were the stuff of science fiction.

Starting in the early 1970s, the educational leader in this movement, as far as children’s television and animation was concerned, was a man named Dr. Gordon Berry, a professor of Psychological Studies in Education at UCLA. Starting with Filmation’s Fat Albert and the Cosby Kids, and going through 2002’s Liberty’s Kids, Dr. Berry was available to anyone who wanted educational consultation for a project, either paid or unpaid. In fact, as he told me back in 1996, his work was often gratis: 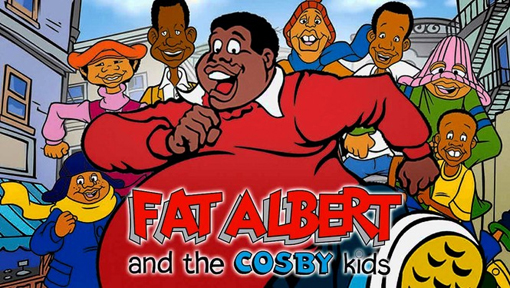 “I get calls from writers from all over the country–and out of the country, as a matter of fact–and people who are creating programs for children, who say, ‘Professor Berry, I read one of your books or articles, and we’re working on a show that has A-B-C-D, what do you think about that?’ I spend a lot of time simply giving advice, with no formal consulting relationship. I’ve had writers call and say, ‘I worked with you 10 years ago and now I’m working on a show–I don’t want to hire you, but can you help me on so-and-so.’ And I will provide the advice.”

That said, Berry was not universally hailed by everyone in the Toon Trenches. Animators and directors who were prevented from uprooting a tree because it was “violence against a living thing,” or were told that a character smacking his fist into his palm was a “violent act,” wished he’d stayed in the classroom. Ironically, the ultimate result of watchdogging the “violence” in animation was to replace it with the body function humor that has since become the norm. But love him or disdain him for it, there’s no question that Dr. Berry made a mark on children’s entertainment. 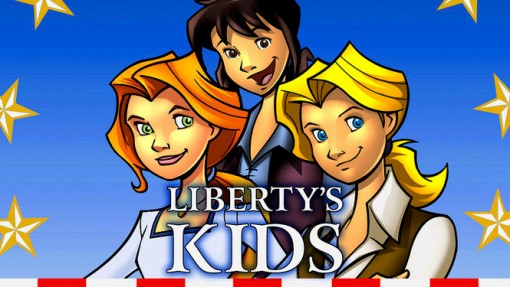 Back then, he told me that “children have a right to be entertained, and if we develop some quality programs for them, they can be one source of information, education and entertainment.” But he added:

Well, not those yanked from library shelves by concerned shelves by “protective” watchdog groups, at any rate.