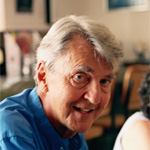 It seems that everyone in the animation business loved Lou Scheimer. The Saturday morning kidvid devotees of the 1960s (which included me) loved the cool shows Lou produced through his company Filmation, such as The New Adventures of Superman and The Archie Show (okay, maybe Sabrina and the Groovie Ghoulies was actually cooler, but Archie’s chart-topping songs were good). The next generation loved the likes of Star Trek, Tarzan and Shazam, and the one that followed grooved to He-Man and the Masters of the Universe. Animation artists loved Lou because he took care of them, uniquely refusing to ship their jobs overseas. And since the demise of Filmation in 1989, cartoon fans and historians loved Lou as a walking history of the industry.

Lou Scheimer died last week just two days short of his 85th birthday, but his legacy looms large, particularly through the creation of what was known in the 1970s as “pro-social” children’s programming. The show for which Lou is often best-remembered is Fat Albert and the Cosby Kids, which premiered in 1972 on CBS and ran for eight seasons. Back in 1996 I spoke with Lou about the show’s creation:

“The show was designed to be educational and informational at the same time. Specifically it was in response to a lot of pressure that was going on around then. [An organization called] Action in Children’s Television was getting concerned about the content of Saturday morning shows. I had a deal with Bill Cosby and had the rights to produce a show with him. Actually, Bill was the executive producer and was intimately involved in every aspect of the show. In a peculiar way, [CBS] really bought the show to make Bill happy. He had a nighttime variety show that was just starting that September, and he and I went up to see [childrens’ programming exec] Fred Silverman and suggested the concept of doing Fat Albert as an animated Saturday morning show. Fred was very receptive to it because there had been so much pressure from various pressure groups and, I guess, the government. He kept saying, ‘This has got to be one of those shows where all the messages are right, and we’re not going to have any of those problems with people yelling and screaming that we’re too violent.’ And we went from there. Bill was not an angry comedian, he was a storyteller. He dealt with personalities and situations that, no matter what your background is, you could appreciate and be sensitive to.”

Granted, like all good things, pro-social values could be taken too far; a classic story has network censors complaining about the “violence” against nature of He-Man’s ripping a tree out of the ground. But Lou’s vision established an era. He also pioneered the concept of producer as voice artist: Lou played “Dumb Donald” on Fat Albert.

Lou Scheimer was the last cartoon mogul and a really nice guy. His was a life that was well and wonderfully spent. 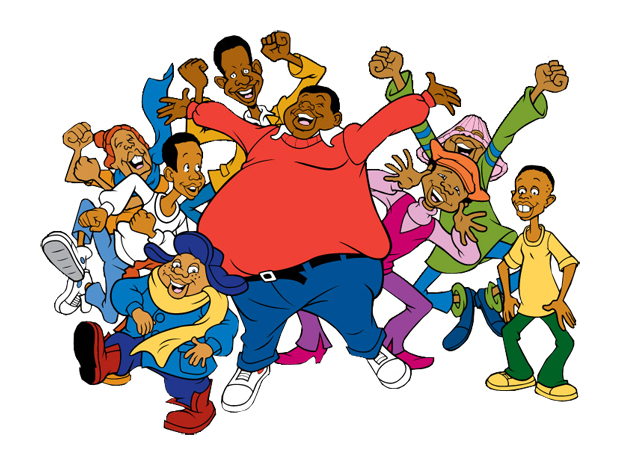 Continue Reading
You may also like...
Related Topics:Action in Children's Television, Bill Cosby, CBS, Fat Albert and the Cosby Kids, Filmation, Fred Silverman, He-Man and the Masters of the Universe, Lou Scheimer, Sabrina and the Groovie Ghoulies, Shazam, Star Trek, Tarzan, The Archie Show, The New Adventures of Superman