Spanish producer/distributor Imira Entertainment has inked a deal with streaming video service Hulu which will bring Lola & Virginia (52 x 12) to the U.S. and Canada in a deal brokered by U.S. distributor Viva Pictures Distribution.

The Hulu agreement stacks along with recent digital deals for the series which include Amazon Prime and Amazon Instant (U.S.), Telefonica’s Movistar Espana (Spain) and Samsung Smart TVs. The series has sold to over 100 territories and been translated into 27 languages for broadcast.

Lola & Virginia — a co-production of Imira, Millimages, France 3, Televisio de Catalunya and ETB — is based on an original concept from Imira founding partner Myriam Ballesteros. The show follows 12-year-old Lola, who considers herself the local princess even if she must put up with her snotty siblings and crazy friends. When stuck-up, attractive, rich and successful Virginia arrives on the scene, they strike up a frenemies relationship full of alliances, strategies and betrayals. 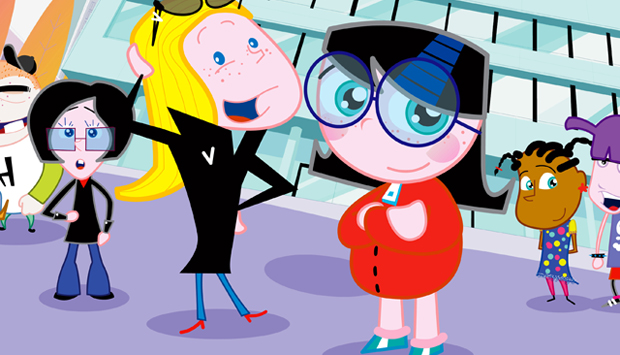