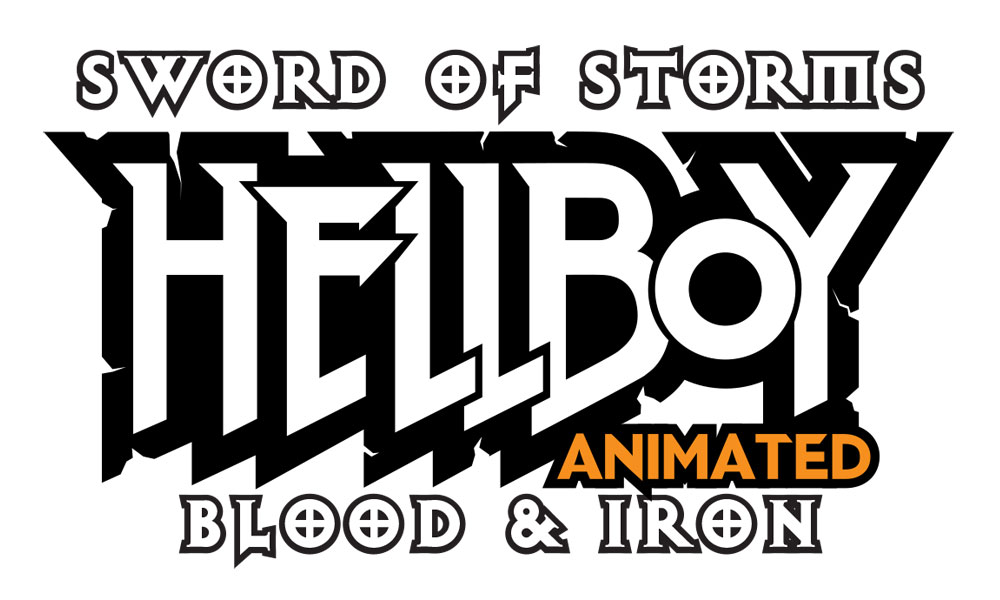 Mike Mignola’s cutting, half-demonic comic book hero returns to home video shelves this spring as Lionsgate releases the Hellboy Animated: Sword of Storms and Blood & Iron double feature on 4K Ultra HD Combo Pack (plus Blu-ray and Digital) on April 2, for an SRP of $22.99. Voiced by the same actors from the popular live-action films — including Ron Perlman as Hellboy, Selma Blair, Doug Jones and John Hurt — the animated set arrives just in time for fans to catch up before the new live-action reboot hits theaters on April 12.

The re-release allows fans to experience four times the resolution of full HD, in Dolby Vision HDR. When compared to a standard picture, Dolby Vision can deliver spectacular colors, highlights that are up to 40 times brighter, and blacks that are 10 times darker. The 4K Ultra HD Combo Pack also features Dolby Atmos audio, mixed specifically for the home to place and move audio anywhere in the room, including overhead.

Sword of Storms official synopsis: In the first animated feature from director Tad Stones (Buzz Lightyear of Star Command), a folklore professor becomes unwittingly possessed by the ancient Japanese demons of Thunder and Lightning. But when The Bureau of Paranormal Research & Defense dispatches a team of agents to investigate, a cursed samurai sword sends Hellboy to a supernatural dimension of ghosts, monsters, and feudal mayhem. Now, while pyrokinetic Liz Sherman and fishboy Abe Sapien battle one very pissed-off dragon, a lost and cranky Hellboy must find his way home. Even if he can survive the perilous journey, how much crap does a guy have to put up with from the two most vengeful and ferocious spirits of Japanese legend?

Blood & Iron official synopsis: When Hellboy, Liz Sherman and Abe Sapien are assigned to investigate the ghost-infested mansion of a publicity-hound billionaire, they uncover a plot to resurrect a beautiful yet monstrous vampire from Professor Bruttenholm’s past. But before they can stop her bloodbath, Hellboy will have to battle harpies, hellhounds, a giant werewolf, and even the ferocious goddess Hecate herself. How much crap does a guy have to take from a Hungarian Blood Countess before he and his surrogate father can avenge the souls of the damned? It’s going to take more than just a horde of very pissed-off demons for our heroes to see the light in this animated adventure from creative producers Guillermo Del Toro and Mike Mignola. 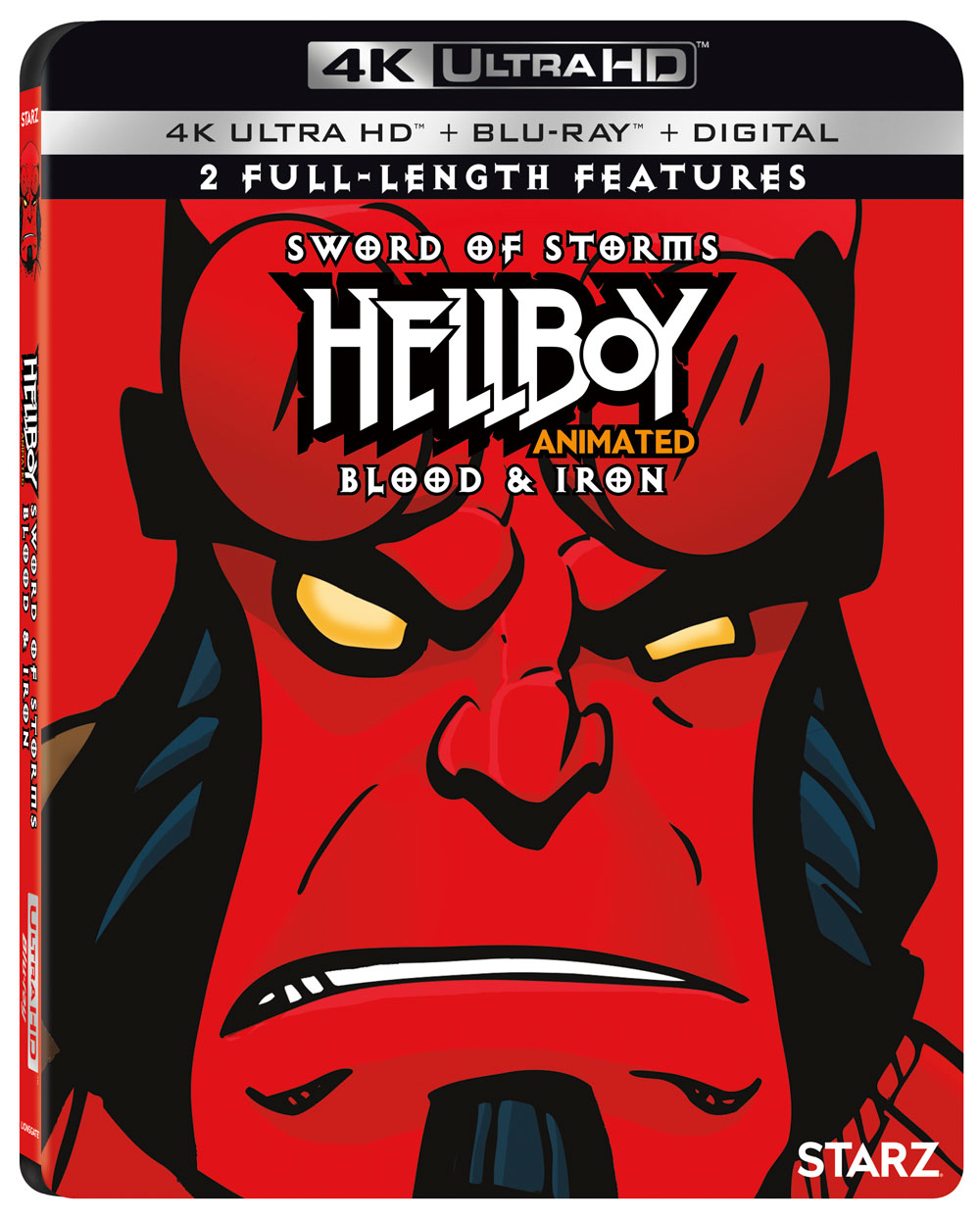