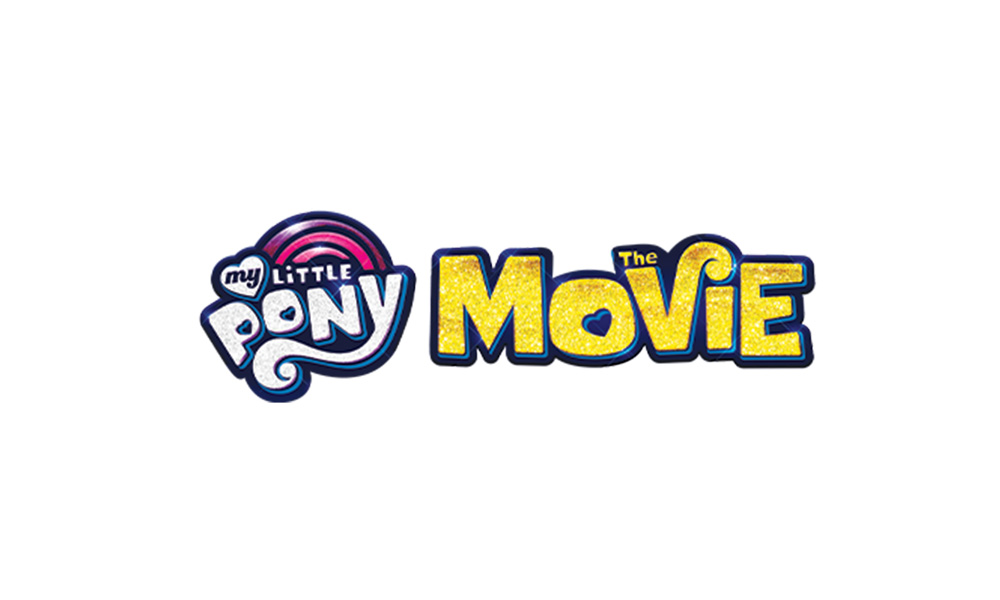 Featuring the guest voices of comedy legends Danny DeVito, Madeline Kahn, Cloris Leachman, Rhea Perlman and Tony Randall, the 1986 movie on Blu-ray delivers ’80s nostalgia with high-definition sparkle! The story revolves around the evil volcano-dwelling witch Hydia’s plots to stop the Little Ponies’ merry frivolity once and for all with a sentient lava-goop known as the Smooze.

The new 2017 movie features the voice talents of the My Little Pony Mane 6 alongside a star-studded cast, including Emily Blunt, Kristin Chenoweth, Liev Schreiber, Taye Diggs, Uzo Aduba, Zoe Saldana, and Sia. This recent adventure sends our Pony heroes on an unforgettable journey beyond Equestria when a dark force conquers Canterlot. Along the way, they meet new friends and tackle exciting challenges using the magic of friendship.

Special features included in the set tied to the 2017 flick are: 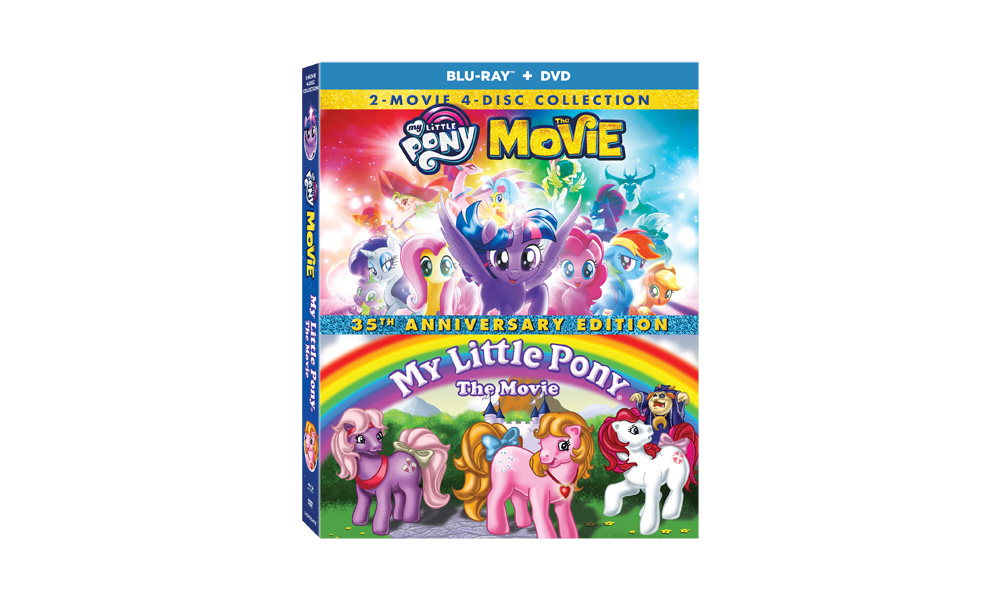