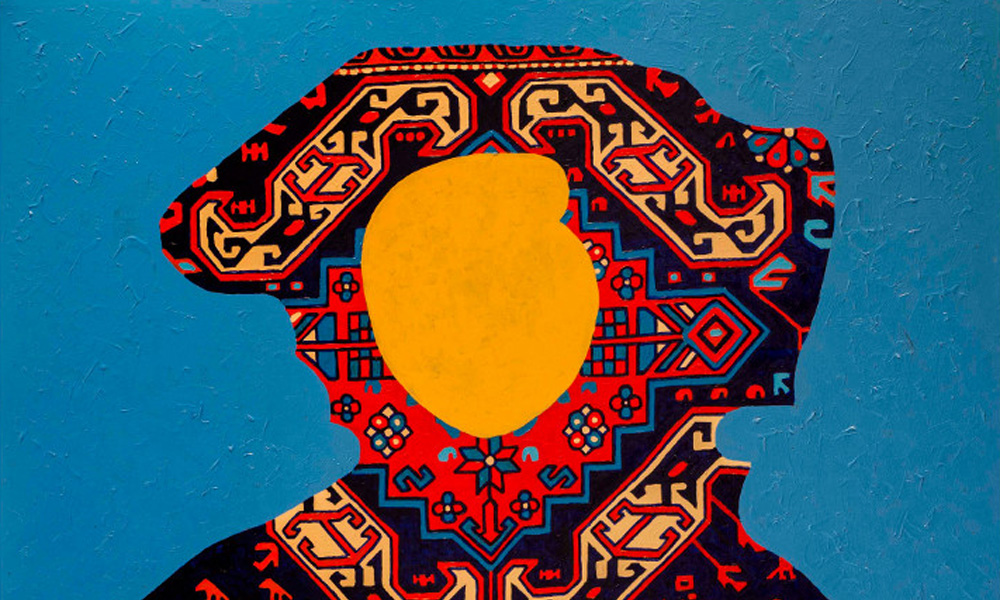 The organizers of Animafilm, the first animation festival to be held in Baku, Azerbaijan, have announced the initial plans for the event, which takes place in Baku Oct. 19-21. The festival will showcase dozens of animated shorts from around the world, as well as highlighting some of the region’s top talent working in the field today. The Selection Panel received 480 animated projects and 15 screenplays from 35 different countries.

“The uniqueness of Azerbaijan’s first International Animation Festival lies in its incorporation of the lively national customs of neighboring nations, such as Georgia, Iran, and Russia,” says event organizer Rashid Aghamaliyev. “The festival also offers a wonderful opportunity for animation creators to participate in various categories such as Best Social Video, Best Original Screenplay and Best Short Animated Film and Best Advertising Film. The platform will allow us to spotlight young talent and support them as they embark on upcoming projects. The winning screenplay will also be published in the festival catalog.”

Other highlights include retrospectives of Georgian, Egyptian and Iranian animation directed by Ketevan Janelidze (Georgia), Mohamed Gazala (Egypt) and Leila Novruzi (Iran); a lineup of new projects of by Jahangir Suleymanov (Russia) and Masud Panachi (Azerbaijan/Germany); lectures by acclaimed producers Zurab Diasamidze (Georgia) and Elchin Orujov (Turkey/Ukraine), and the premiere presentation of the newly published book Azerbaijani Animation, which is curated by local and international authors.

You can learn more about the festival at www.animafilm.az/en. 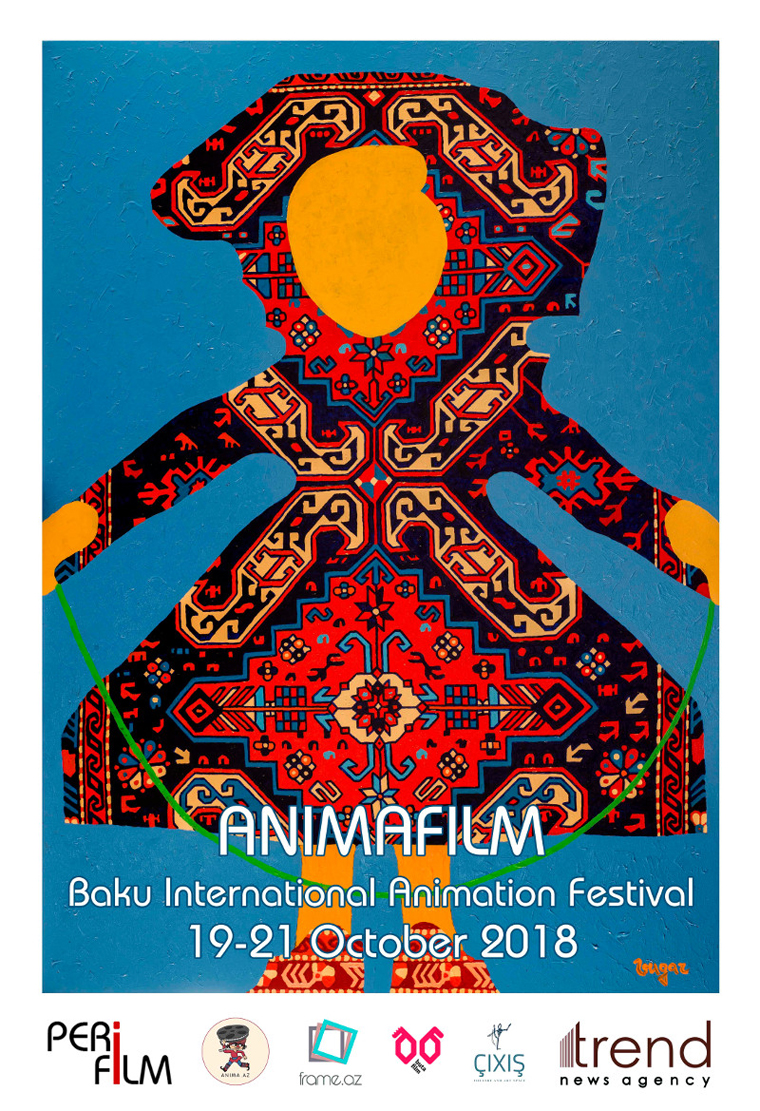