Mart Agency has secured a multi-territory deal with Netflix streaming for season one of Limon and Oli. The Turkish toon, based on the popular comic-strip Sizinkiler by Salih Memecan, will be available for subscribers in the U.S., Canada, Australia/New Zealand, U.K./Ireland, Middle East, Africa and Central & Eastern Europe.

Aimed at kids ages 4-7, Limon and Oli follows the comedic adventures of inseparable friends LImon, the sweet one, and Oli, the wild child. Together, they tackle daily obstacles using the power of their imaginations. Whether they are playing at being fearless pirates or shrewd detectives, LImon and Oli approach every situation with humor and a message of embracing differences and working together.

Limon and Oli’s first 26-episode season launched on Turkish broadcaster TRT Cocuk and last year the show was picked up by Disney Junior, which currently broadcasts the hit series in CEEMA. A third season of 52 more episodes for Disney Junior is currently in production and set to debut in September. 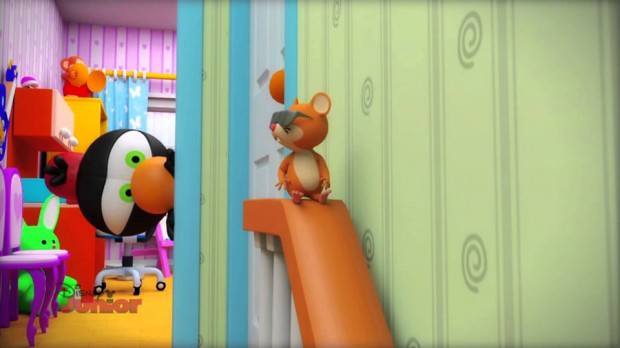