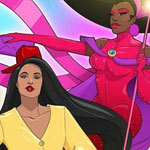 Singh will serve as writer, director and producer of the series, and will seek to highlight stories of “under-serviced voices.”

The comics launched on Instagram in August 2017, and follows the over-the-top adventures of a drag queen superhero (inspired by Bob, of course) coming to the rescue of her brothers and sisters in the LGBTQ+ community. Some of the villains even bear a resemblance to other Drag Race stars, and there’s even a “Rude Paul.” Installments debut in slideshow format, and the account has accumulated 56,000 followers. In less than a year.

Unicorn Island, lead by Polly Auritt (formerly of Mashable), will be developing a slate of animation, comedy, horror and unscripted projects for digital, TV and feature film. Also in the works are an animated series inspired by Singh’s personal imaginary happy place of “Unicorn Island,” and an adaptation of her book How to Be a Bawse. 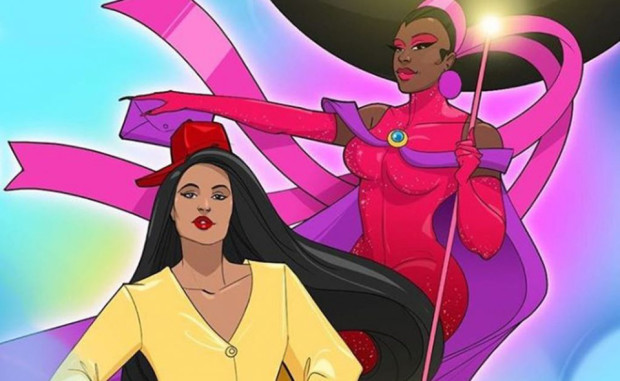