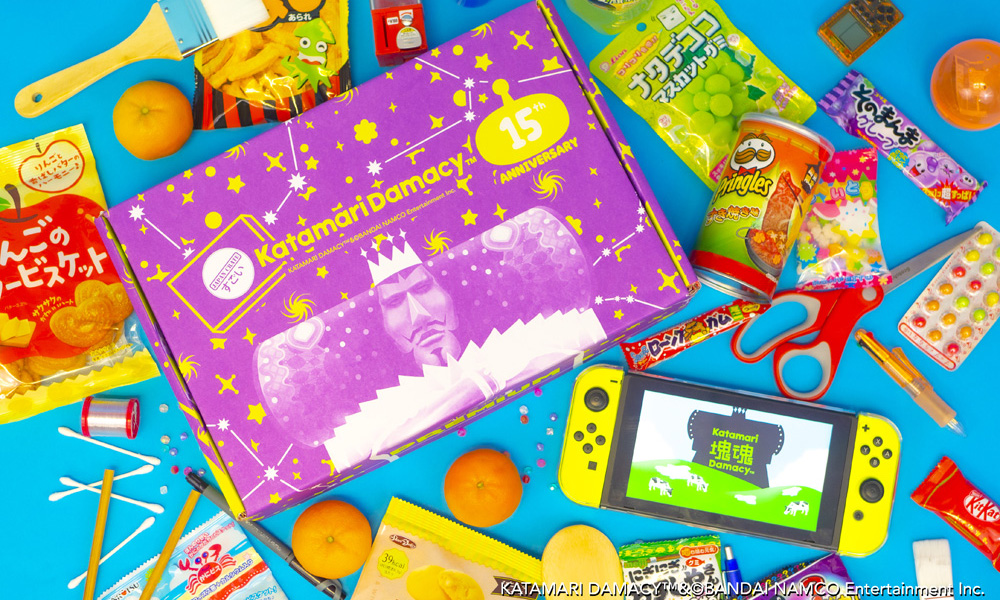 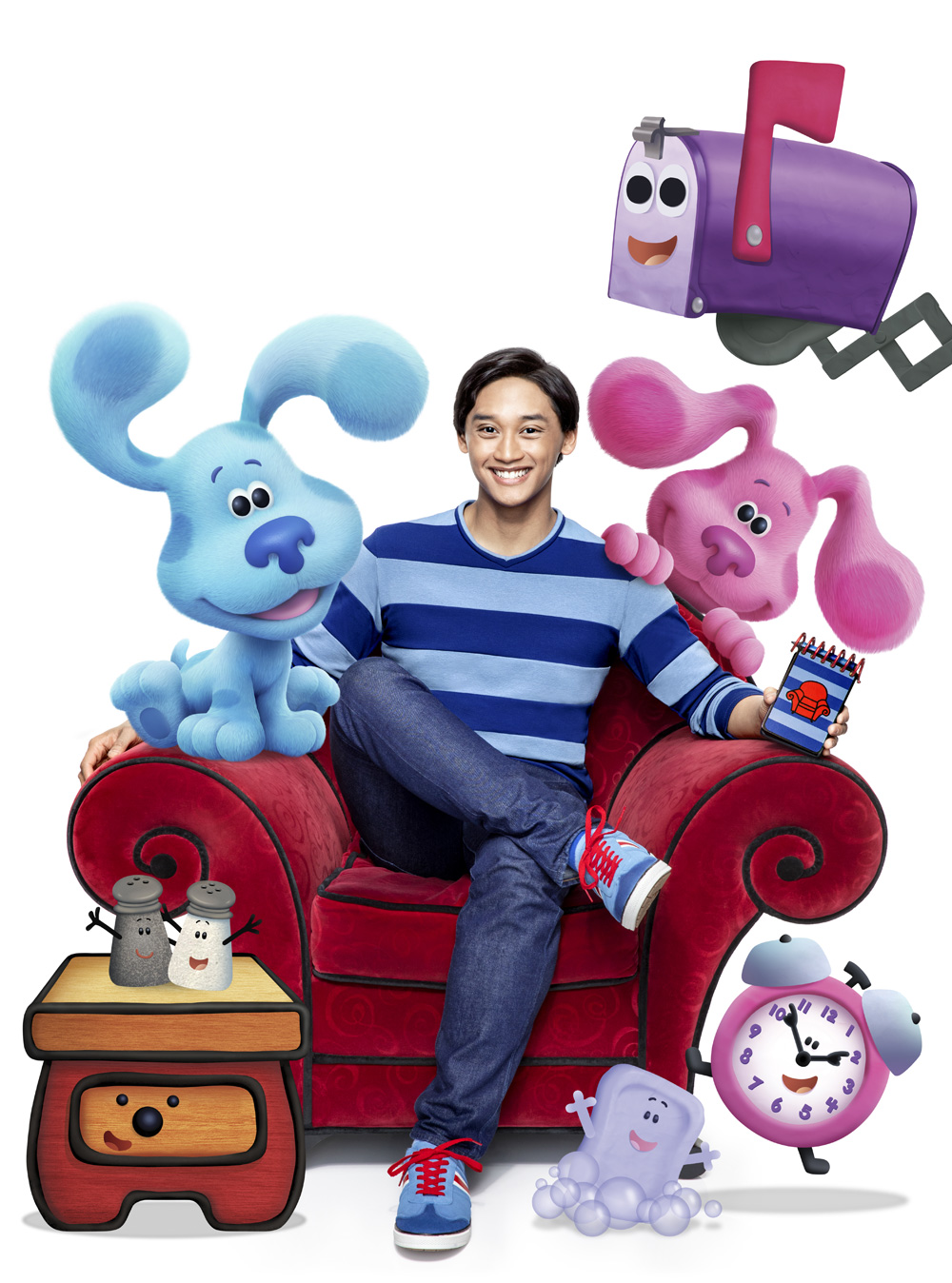 Blue’s Clues and You

Viacom Nickelodeon Consumer Products (LE booth #O180) has announced the first licensees for its hybrid preschool series reboot Blue’s Clues & You, set to premiere in November. Just Play will be the global preschool toy partner for plush, figures, playsets and role play; Vtech will be the global partner for early learning toys; and Cardinal will manage games and puzzles. Product will hit retail in Fall 2020.

“Blue’s Clues & You! is quickly building buzz and excitement, and we are so proud to reintroduce this iconic show to a new generation of kids, and also to terrific licensing partners who can bring these beloved characters to life through product,” said Jennifer Caveza, Senior Vice President, Toys, Viacom Nickelodeon Consumer Products. “Blue’s Clues was Nickelodeon’s first ever billion-dollar consumer products brand, and there’s already a ton of excitement with retailers for this dynamic new take on the franchise.”

Universal Brand Development, Illumination and the LEGO Group have expanded their licensing partnership to include the record-setting Despicable Me franchise — starting with a collection inspired by Minions: The Rise of Gru. LEGO Minions building sets will arrive in key international territories in 2020. Details TBA.

“Universal is committed to giving fans richer, more engaging experiences through best-in-class consumer products, and we are thrilled to further expand our partnership with the LEGO Group to include Illumination’s Despicable Me franchise,” said Joe Lawandus, SVP and General Manager, Global Toys and Hardlines, Universal Brand Development. “Illumination’s Minions, with their bigger-than-life personalities, are global pop-culture icons, and the LEGO building sets will open up new opportunities for fans to recreate and relive their favorite moments from Minions: The Rise of Gru.” 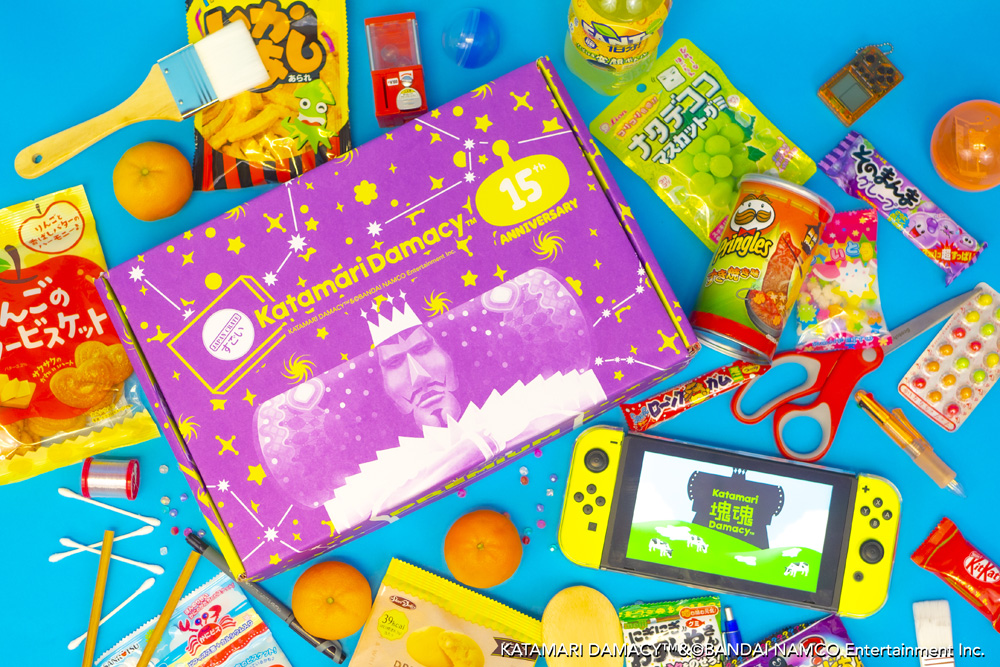 Japan Crate and Bandai Namco Ent. America are teaming up to make sure JC subscribers really have a ball this summer with a July Premium crate themed to addictive PS2 puzzle game Katamari Damacy. The limited edition offering features Japanese candies and snacks found in the game and co-branded Katamari x Japan Crate lanyard inside a box decorated with exclusive Katamari artwork. Available while supplies last at japancrate.com/katamari through June 30; JC subscription for Premium crates is $35/mo.

“We’re rolling with excitement to have a crate with Keita Takahashi’s design,” said Anthony Sconzo, VP of Marketing and co-founder of Japan Crate. “There’s not a lot of licensed Katamari merchandise or art available to fans, so we’re thrilled to be able to offer a piece of videogame and Japanese history to our subscribers.”

Hasbro has teamed up with Mills Entertainment to create My Little Pony Live — the first original touring production in North America inspired by the brand’s signature themes of friendship and magic. The all-new musical spectactular will feature the beloved pony characters affectionately called “the Mane Six” — Twilight Sparkle, Pinkie Pie, Rarity, Fluttershy, Applejack and Rainbow Dash — and number one sidekick, Spike the Dragon. Set to launch March 2020, full tour dates and details will be announced in August 2019. Audiences can sign up now for exclusive tour updates and ticket notifications at www.mylittleponylive.com. Tickets will be available to the general public beginning in August. 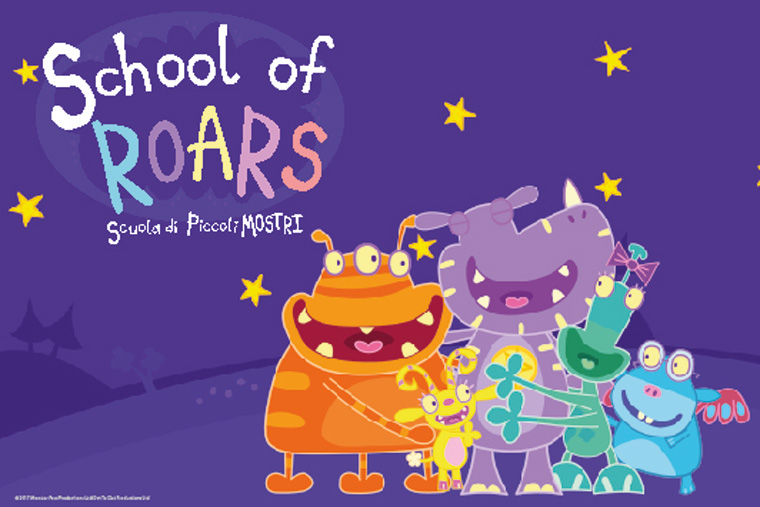 Atlantyca Entertainment has inked a deal with one of Italy’s leading magazine creators and publishers, Centauria, to bring the characters and stories of hit 2D preschool series School of Roars to periodical print. A new bi-monthly magazine for young readers (ages 3-6) will debut in October 2019, featuring quizzes, coloring pages, competitions and more. Created by Alan Robinson and exec produced by Jo Killingley (Dot To Dot) and Sarah Legg (CBeebies), the 52 x 7’ series about a school for lovable little monsters launched in Italy on DeA Junior in March ‘18 and on Rai YoYo in October. Hachette owns global publishing rights, with Atlantyca serving as Italian licensing agent.

“The animated series School of Roars is comprised of some of the most brilliant colors and remarkable graphics that are going to easily transform into eye-catching pages,” said Marco Piccinini, Atlantyca’s Licensing Manager. “Centauria are experts in producing only the highest quality products and they are the best at capturing the right images and stories that attract young audiences. The children’s magazine will showcase stories and activity elements to interact with the episodes”.

Animaccord and Danone have launched a line of branded bottled flavored water featuring Masha and the Bear. The leading dairy products and food manufacturer has created four fruity flavors under its Bonafort Kids brand, available at key retailers across Mexico through the end of June 2019.

For those attending the Expo, get on top of a hot trend with the Tuesday presentation A Case Study in Esports Licensing: Activision Blizzard’s Key Learnings from Overwatch League. The studio’s Head of Esports Licensing, Daniel Siegel, will demonstrate how they raised the bar with licensing merchandise with the smash hit game, and present a vision of reaching the next generation of players and fans around the world via competitive entertainment. More info here.