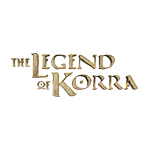 Fans of element-bending animated action can relive the full saga up until the epic finale as the full series of The Legend of Korra arrives on Nick.com and the Emmy-winning Nick App, available until November 30. The series, from creators and executive producers Bryan Konietzko and Michael DiMartino, is set 70 years after the events of Avatar: The Last Airbender and follow Aang’s successor, a girl named Korra from the Southern Water Tribe.

Additionally, fans can enjoy three new videos: “Legend of Korra: Every Bend Ever” Book 1, Book 2 and 12 Best Moments. Beginning Nov. 20, a new “The Legend of Korra: Epic Trivia Quest” will be available to test how well fans know the series. Starting by revealing what type of bender the player is, the quest then places them in the middle of the world of the Avatar where they must use their personalized character to travel the expansive lands and battle opponents with trivia questions. 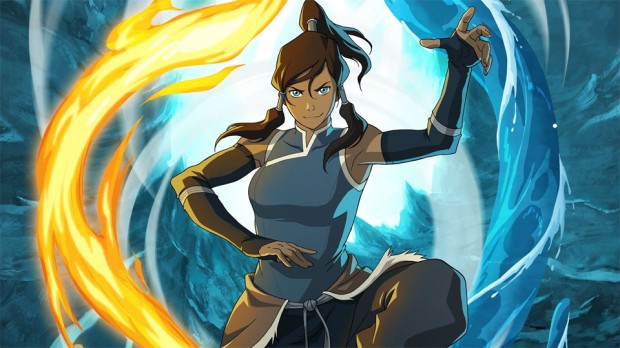