Polygon Pictures’ popular anime adaptation of Tsutomu Nihei’s sci-fi manga Knights of Sidonia will return exclusively to Netflix with season two, kicking off July 3 in all territories where Netflix is available. Season one is available to stream now.

The second season picks up as the “seed ship” Sidonia continues to search for a new home for humanity among the stars, while escaping the “gauna” — destructive life-forms which obliterated the Solar System many centuries ago. 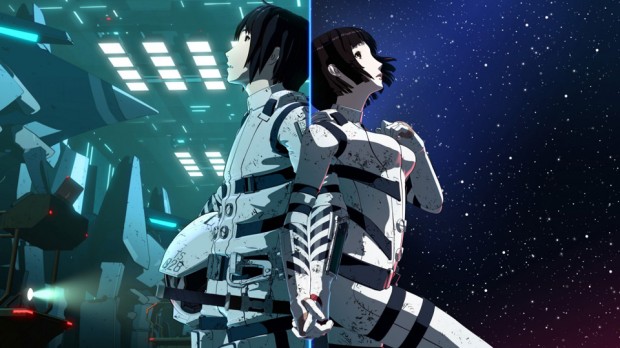 You may also like...
Related Topics:Knights of Sidonia, Netflix, Polygon Pictures, Tsutomu Nihei