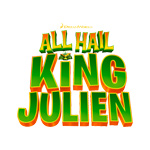 DreamWorks Animation’s most notorious party animal is getting ready for his very own non-stop rager as All Hail King Julien is set to launch on Netflix. The first five 22-minute episodes of the Netflix original series will be available to subscribers in the U.S., Canada, Latin America, U.K.,Ireland, Nordic countries, Benelux and France via streaming beginning December 19.

Set in the times before the Madagascar crew arrived on the island, the kooky lemur king holds court over a colorful cast including fan favorites Mort and Maurice and all new jungle dwelling pals as they take on crazy adventures and wild parties. The humorous series is backed by upbeat original music and features the voices of Henry Winkler, Danny Jacobs, Andy Richter, Kevin Michael Richardson and India de Beaufort. 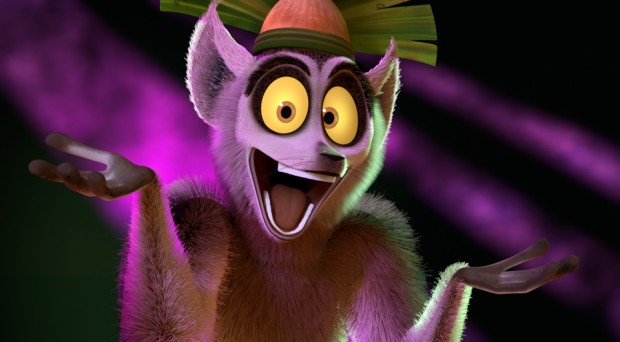