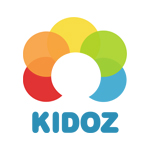 KIDOZ, the COPPA compliant children’s entertainment solution, is launching KIDOZ NETWORK and opening its platform to kids’ brands and app developers. The new offering is based on proprietary technology which was previously only available on the KIDOZ Mode content discovery platform (used by leading device manufacturers and carriers including Acer, Hisense, Polaroid, US Cellular, Deutsche Telekom, KURIO and more).

Through KIDOZ Network, app developers can embed KIDOZ technology as a content recommendation tool inside their apps to increase engagement and generate revenue in a kid-safe way without ads or in-app purchases. Kids brands are also able to promote their content directly to millions of young users on the KIDOZ Network.

In support of this expansion, KIDOZ also announced that it has raised $3.5 million in new funding from Millhouse Capital owned by Roman Abramovich and CIG Capital. KIDOZ is set to open offices in New York and China in 2016. 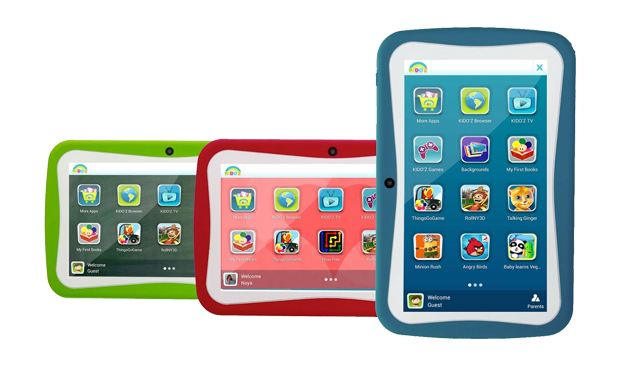