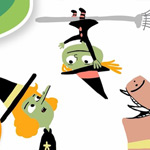 The Witch Sisters follows the adventures of Little Witch, who can’t wait to grow up and be like her sister, Big Witch. In each episode, she hatches a plan to use her magical spelling powers — but there’s a comical twist as she spells (and misspells) various things and turns herself into whatever she spells with a big “poof.”

Proimos is author and illustrator of more than 20 books, including Swim! Swim!, Todd’s TV and New York Times Bestselling author Suzanne Collins’ picture book, The Year of the Jungle.

Wooding is the international producer on the new animated feature from Bits Productions of Brazil, Tito and the Birds executive producer of animated comedy from creator Pedro Eboli, Oswaldo (in production with Birdo Studios and Symbiosys Ent.); the internationally syndicated Space Racers (produced in collaboration with NASA); and the animated broadcast comedy SheZow created by Obie Scott Wade (produced by Moody Street Kids and Kickstart, airing on Discovery Family, Netflix). 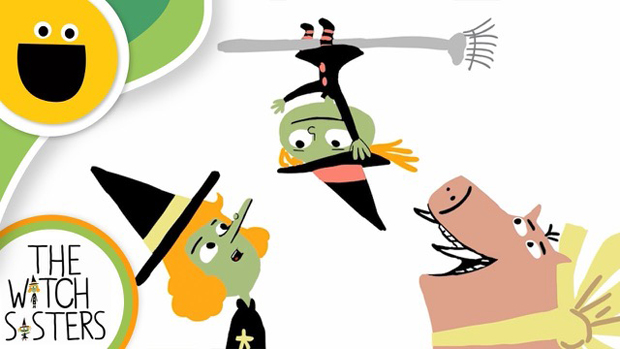