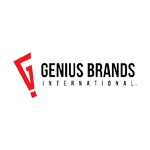 Genius Brands International is building its content offerings on its Comcast Xfinity On Demand service, Kid Genius Network, with the launch of its first branded channel: Nancy Drew: Codes & Clues. Created in partnership with HeR Interactive, the channel is based on the new mobile game of the same title and will reach 22 million US households through Kid Genius’ reach.

Premiering on the channel on October 1 will be the new animated series Nancy Drew: Codes & Clues — featuring the smart, independent, gutsy and resourceful teen detective made world famous through stories published in 22 languages. Aimed at girls ages 6-11, the show follows a tweenage Nancy and her best friends Bess and George as they work together (With a robot puppy at their side) to solve the mystery of the missing tech fair project.

Nancy Drew: Codes & Clues is designed to introduce younger fans to the foundational concepts of coding in an engaging and accessible manner, as the “de-tech-tive” team go undercover and use coding principles to solve their clues, as well as critical thinking skills involving pattern recognition, problem solving and spatial visualization.

The content is based on the recently launched story-driven, hidden-object mobile game from HeR Interactive, developed for kids without any coding experience or skills. Nancy Drew: Codes & Clues will also be a new sponsor of GBI’s tween-targeted YouTube series, SpacePOP, which has garnered over 7 million channel views since its June launch. 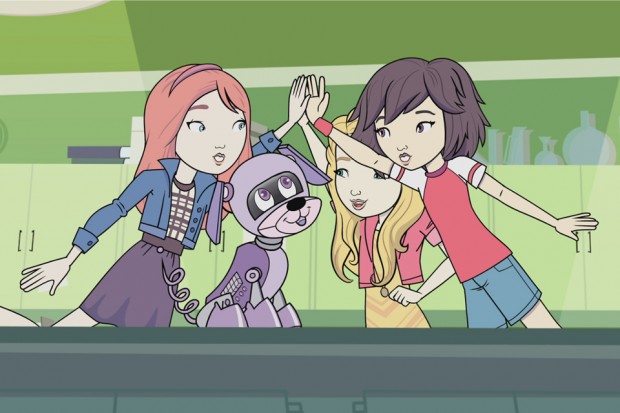