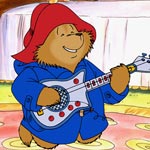 “Genius Brands is committed to engaging the imaginations of young people the world over, which is why so many of the beloved series we are now offering are complementary to the Kid Genius Cartoons Plus! channel schedule on Amazon. In building out our subscription streaming service, our priority is to ensure that all content meets our criteria of being both entertaining and enriching and that all series resonate with our young viewers. We also want to assure parents and caregivers that they can trust the Kid Genius platform to provide age appropriate, engaging content within a safe viewing environment, something that is equally important to Amazon as well.”

The newly added shows are: 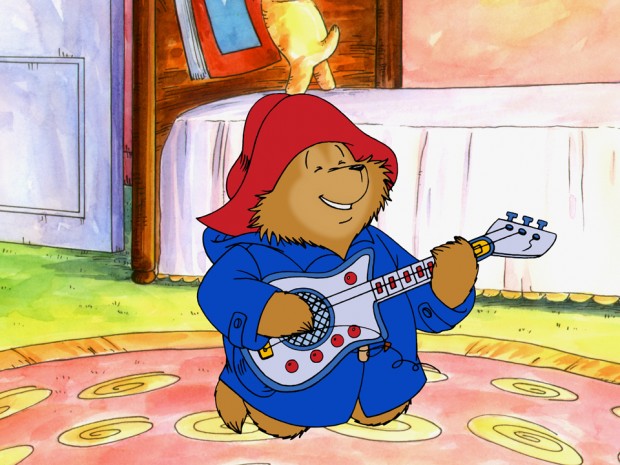 The Adventures of Paddington Bear