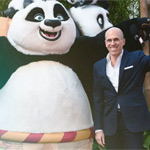 Former DreamWorks Animation leader Jeffrey Katzenberg has secured about  $800 million in financing for his video startup NewTV. Bloomberg reports that the company will use the money to fund high-quality shows that are no longer than YouTube videos. NewTV raised the money from a variety of large media companies, including 21st Century Fox and Warner Bros. Each NewTV series will cost about $5 million to $6 million per hour, but individual episodes won’t run much longer than 15 minutes.

“Jeffrey wants to take what Apple and Netflix and HBO are doing, and translate it into 10-minute-or-less shows,” analyst Rich Greenfield told Bloomberg. “I’m not saying it will work or won’t work. The reality is — until we actually see it — it’s hard to know.”

Katzenberg has reportedly reached out to some of the top directors and producers in the entertainment business. A prominent player in the Disney renaissance of the 1980s, Katzenberg formed DreamWorks Animation with Steven Spielberg and David Geffen in 1994.

Last year he recruited Meg Whitman, former CEO of Hewlett Packard Enterprise Co., to lead the business. Whitman served on the board of DreamWorks Animation from 2005 to 2008, worked at Disney earlier in her career, and has ties with some Silicon Valley players. 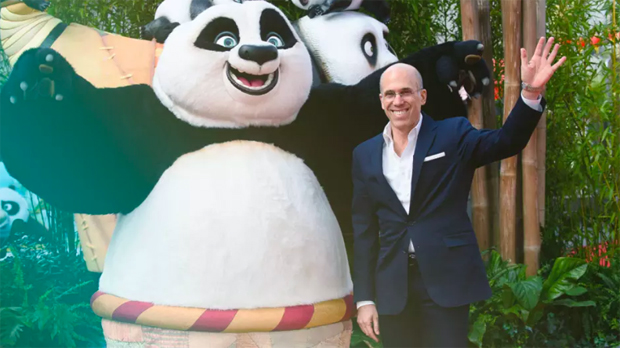