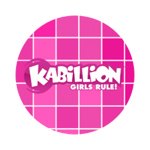 The new content arrives on the heels of a recently finalized agreement with Cox Communications — the third-largest cable company in the US — to add Kabillion and Kabillion Girls Rule VOD networks to all Cox Advanced TV subscriber offerings nationwide. The Cox deal, already in action, brings Kabillion’s US reach to over 57 million homes.

Kabillion is currently the only independently-owned company ranked among the US Top 10 Kids Free On Demand TV Networks. President David Di Lorenzo announced the Hasbro show deals in LA on Monday.

My Little Pony follows the adventures of Clover Bloom, Posey, Surprise, Ribbonglory and their friends in mystical Ponyland. The Ponies make their home in Paradise Estate, living a peaceful life filled with song and games. However, not all of the creatures of Ponyland are so peaceful, and the My Little Pony crew often find themselves threatened by witches, trolls, goblins and all the other beasts.

Transformers Animated begins after the Autobots won the great war for Cyberton against the Decepticons. An Autobot maintenance crew, led by Optimus Prince and consisting of other Autobots (Rachet, Bulkhead, Prowl and of course Bumblebee) discover the legendary Allspark buried on an asteroid. The Autobots take the Allspark back to their ship, but are soon confronted by a crew of Decepticons led by the notorious warlord Megatron. 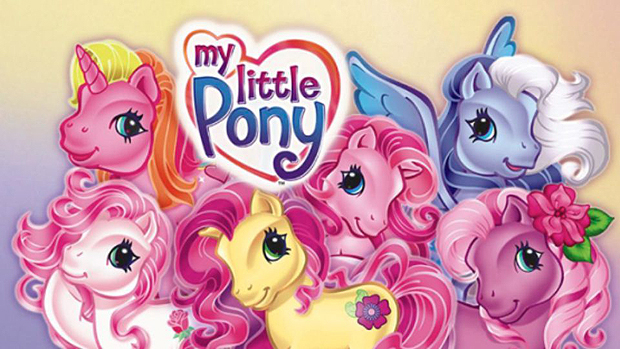