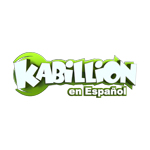 Independently owned kids’ VOD network Kabillion — which recently passed the milestone of being available in 60 million homes — has launched its first Spanish-language app on the Roku platform. Announced by President David Di Lorenzo, Kabillion en Español is bringing children’s learning and entertainment content to young Spanish speaking viewers in North America and Mexico, offering many of Kabillion’s most popular animated series including Dive Olly Dive, The DaVincibles and ToddWorld.

“Reaching the large Hispanic community in the U.S. is the next phase for us at Kabillion as we look to increase our audience,” said Di Lorenzo. “Now with Kabillion en Español on the Roku platform, the premiere streaming service for TV, we are able to extend our reach and offer our great selection of children’s programming to a new viewing audience.”

Kabillion is a subsidiary of US-based animation producer Splash Entertainment, and ranks as a Top 10 US Kids Free On Demand TV networks. Kabillion and Kabillion Girls Rule! are available through Comcast, Time Warner and Charter in the US, as well as YouTube and the Kabillion Jr. preschool SVOD app for iOS. More info at www.kabillion.com. 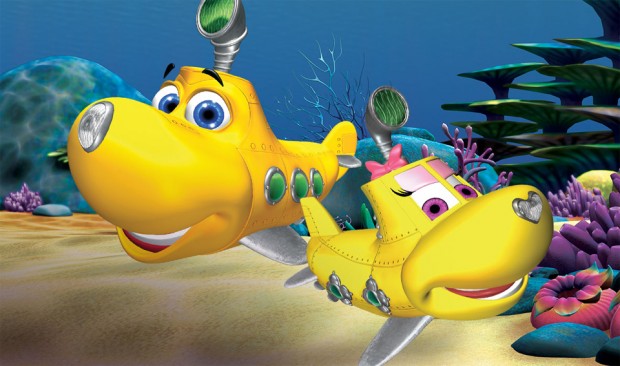