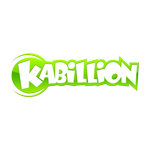 Independent kids’ On Demand network Kabillion has finalized deals with Broadcast Partners TV to begin streaming two updates on iconic brands: Casper’s Scare School (26 x half-hours) and George of the Jungle (26 x half-hours). The titles are available starting today for Kabillion VOD users in the U.S. and will be part an all-new branded programming block on Kabillion called ToonPower.

Casper’s Scare School follows Casper the Friendly Ghost who has always been the ghost who would rather make friends than frighten. Now as a result of Casper being too friendly when playing with a boy named Jimmy, Kibosh: The King of the Underworld has Casper enrolled into a Scare School headed by the two-headed headmaster Alder and Dash. He befriends Ra, a mummy with unraveling issues and Mantha, a zombie girl who keeps falling apart. When Casper discovers the two-headed headmaster’s plot to use a petrification potion to turn Kibosh into stone and take over the Underworld and Deedstown, he and his new friends must stop him.

In George of the Jungle, George, along with his best ape friend Ape, an explorer girl named Ursula, and a fellow jungle human named Magnolia by his side, constantly find themselves facing challenges, yet no challenge is too great for this king of the jungle.

Now if he only remembers to watch out for those trees. 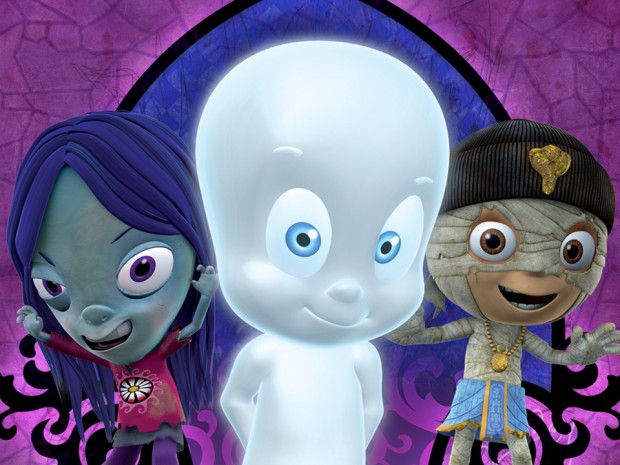