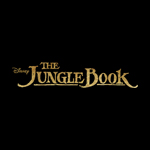 The Walt Disney Studios has released an interactive 360 video and virtual reality experience inspired by its upcoming live-action adaptation of The Jungle Book — exclusively on Facebook.

Viewers are plopped into Mowgli’s metaphorical shoes as he meets the mesmerizing snake Kaa (voiced by Scarlett Johannson) for the first time in “Through Mowgli’s Eyes Part 1: Trust in Me,” which arrived on The Jungle Book Facebook page Thursday and is available as a VR experience in select AMC IMAX theaters across the country.

Are you brave enough to trussssst her? See Kaa’s Jungle Through Mowgli’s Eyes, a Facebook 360 Experience.

Following the unprecedented simultaneous release, the studio will release additional content that will transport audiences deeper into the film’s world. Director Jon Favreau personally oversaw production and direction of both experiences, working closely with the VFX teams that created the incredible CG animal characters and settings of the film. 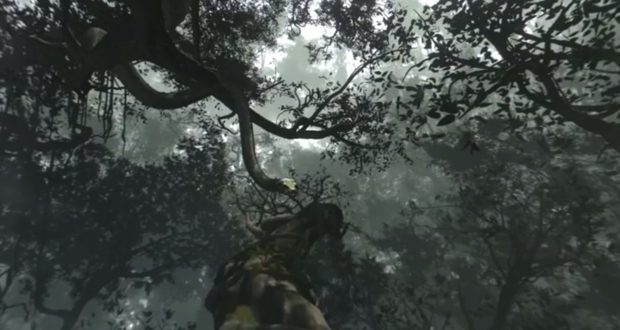 You may also like...
Related Topics:Scarlett Johannson, The Jungle Book, Walt Disney Studios