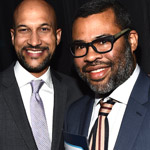 Great news for fans of lovingly crafted stop-motion animation and incredible comedy talent: Jordan Peele is reuniting with his former collaborator and real-life friend Keegan-Michael Key to voice starring roles in Wendell and Wild, the first new project from stop-mo legend Henry Selick since Coraline came out in 2009. Netflix has committed to finance and distribute the project.

Key and Peele, who recently won his first Oscar for Original Screenplay for his widely acclaimed feature debut Get Out, will be playing demon brothers who are scheming to escape hell. Peele is also writing the script with Selick and author Clay McLeod Chapman — Selick and McLeod Chapman are collaborating on a middlegrade novel of the same name to be published by Simon & Schuster in step with the film’s release.

Producing the pic are Ellen Goldsmith-Vein for The Gotham Group, Peele under his Monkeypaw banner, and Selick; Sarah Serata will co-produce. Exec producers are Win Rosenfeld for Monkeypaw, Peter Principato and Joel Zadak for Principato-Young, and Lindsay Williams and Eddie Gamarra for Gotham Group.

Peele and Key became household names with their Primetime Emmy-winning sketch comedy series Key and Peele (2012-2015), and in 2016 they produced, wrote and starred in the catnapping comedy Keanu. Both have done quite a lot of voice work for animated series and features: together they stole scenes as Alpha and Beta Wolf in Storks, and more recently Peele played Melvin in Captain Underpants and Key played Dave the dove in The Star. Key is set to voice Kamari in Jon Favreau’s The Lion King.

Selick was nominated for an Academy Award and BAFTA for Coraline, for which he also wrote the screenplay based on Neil Gaiman’s book. He made his feature debut directing The Nightmare Before Christmas (1993), and also helmed the Annecy prize-winning James and the Giant Peach (1996) and the hybrid feature Monkeybone (2001). Selick is also currently developing a TV series based on the horror-themed video game Little Nightmares. 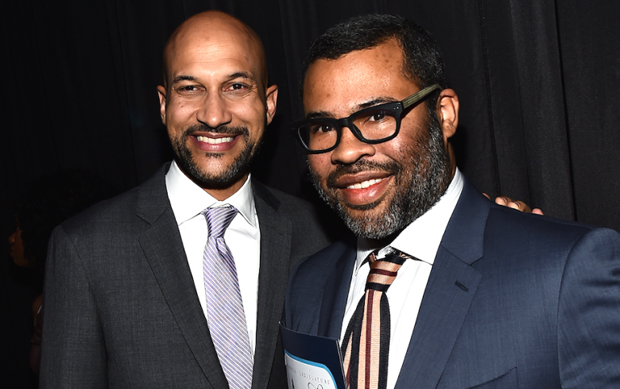 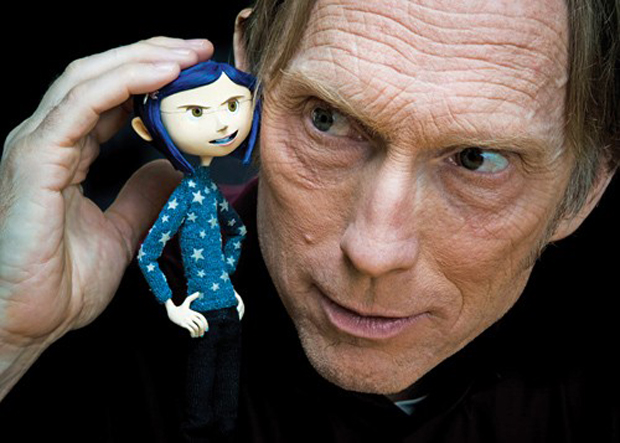