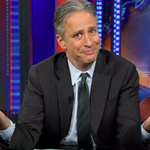 A year and half after first announcing it, HBO and former The Daily Show host Jon Stewart are shuttering their short-form digital animation venture. The plan as detailed last summer was to utilizie Otoy 3D software to churn out topical toon segments for HBO’s various platforms. At that time, the partners were hoping to deliver content by the fall.

According to a statement from HBO: “HBO and Jon Stewart have decided not to proceed with a short form digital animated project. We all thought the project had great potential but there were technical issues in terms of production and distribution that proved too difficult given the quick turnaround and topical nature of the material. We’re excited to report that we have some future projects together which you will be hearing about in the near future.”

Stewart signed a four-year production deal with HBO shortly after departing The Daily Show, which he had steered from his spotlighted desk from 1999 to 2015. In addition to the scrapped animation venture, the agreement included a first-look option for film and TV projects. 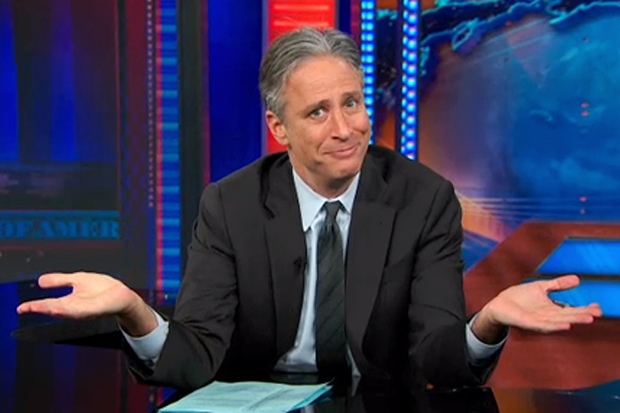 You may also like...
Related Topics:HBO, Jon Stewart, Otoy 3D, The Daily Show