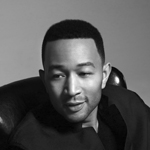 Baobab Studios (the virtual reality company behind Emmy-nominated Invasion! and upcoming Asteroids!) has teamed up with musician, producer and activist John Legend for a new animated VR series inspired by Native American tales, Rainbow Crow. The 10-time Grammy Award winner will be lending his storytelling sensibility to the project as executive producer, and lending his voice to th title character. Legend’s longtime collaborator Ty Stiklorius will also join the creative team.

The first installment of the series will premiere this month at the Tribeca Film Festival in New York City (April 19-29).

“Rainbow Crow brings storytelling and music together in a way no one else has yet in virtual reality. It’s an incredible medium for inspiring a journey of self-discovery and finding your way in times to darkness,” said Legend. “In light of what’s going on in today’s world, it’s a message of deep meaning that people from all walks of life can embrace.”

The story of Rainbow Crow originates with the Lenape, whose traditional territory encompassed and extended beyond the Delaware Valley. The legend tells of a bird with the most dazzling plumage and mellifluous voice who, after the planet turns dark and cold, must journey far from home to bring light back to the world. The series will be narrated by Kiowa-Caddo tribal elder Randy Edmonds, an 82-year-old lifelong crusader for Native American rights and founder of the National Urban Indian Council.

“All Native American tales have a tradition of deep meaning and that’s why we tell the stories, sharing down the generations,” explained Edmonds, who left Oklahoma in 1954 for Southern California as part of the Indian Relocation Act. “When I look at the impact these legends have, the insights they represent, taking that storytelling to a modern medium is extremely exciting. The beautiful VR work being created — inspired by our folklore — is like nothing I’ve ever experienced in my many years.”

“We all have experienced the emotions that John’s music solicits. He is an incredible innovator across all mediums, from song to film, and now to VR — both in front of and behind the camera. Rainbow Crow is a profound storytelling about perseverance, diversity and acceptance. Not only are the characters diverse, but so is our joint production team. Our shared values and ethos is another reason we’re so excited to work with John and Ty.” 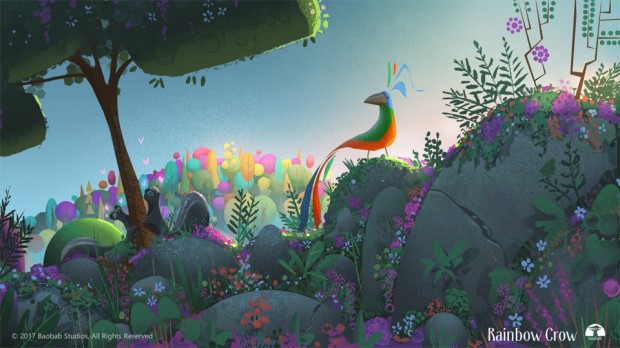