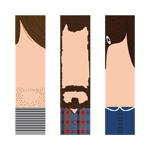 The latest film from Academy Award-nominated Dutch studio Job, Joris & Marieke has arrived online through The New Yorker Screening Room. The heartfelt 10-minute short, Otto, tells the story of a woman who in her longing to be a mother ends up stealing a young girl’s imaginary friend. 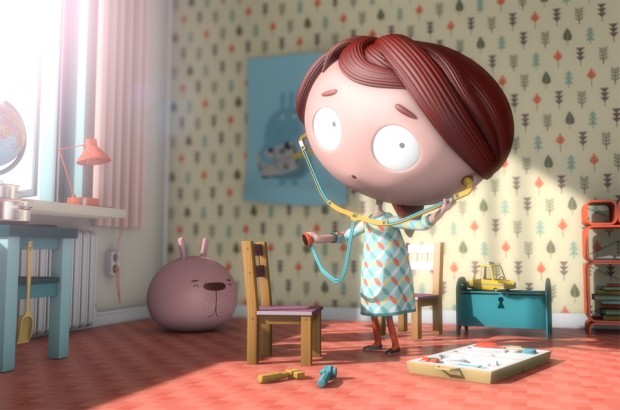