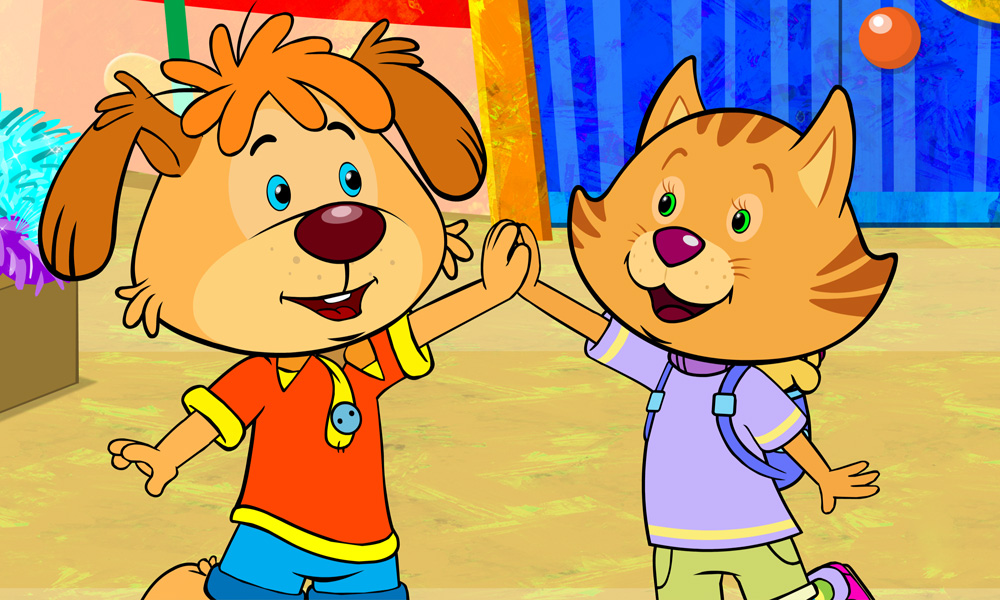 Global kids’ content co. Jetpack Distribution has picked up international rights to two of CHF Media Group’s animated preschool series: Pip Ahoy! (seasons 1-3, plus 22 min. special) and Daisy & Ollie (seasons 1-2, plus 22 min. special and 22 x 1’30” nursery rhymes). Jetpack will be looking to secure further homes for the popular properties ahead of MIPJunior and MIPCOM in Cannes next month.

“Daisy & Ollie and Pip Ahoy! are brilliant additions to our preschool catalogue and have proven track records in engaging and delighting kids and their parents,” said Jetpack Distribution CEO Dominic Gardiner. “Both shows encourage kids to learn about the world around them in a fun and sometimes silly way. They offer a great blend of loveable characters, comedy and storytelling, something we always look to offer our global buyers and audiences.”

Daisy & Ollie launched in the UK in November 2017, quickly becoming Cartoonito’s most watched program and remaining one of the channel’s most popular shows. It encourages young children to be curious and question the world around them. These questions can range from the sublime to the ridiculous, and everything in between. British comedian Jason Manford voices two of the characters (Daisy’s Daddy and Whizzy the robot), also acting as executive producer and writing many of the scripts.

Pip Ahoy! received much acclaim when it debuted in the UK in 2014. and is now part of the exclusive line-up of iTVBe’s new preschool block LittleBe. The channel has acquired all three seasons and will broadcast twice daily, Monday to Friday. Other UK broadcast partners for Pip Ahoy! include Cartoonito and YouTube channel Wizz! The series is a warm and boisterous show that centers on Pip and his friends as they carry out rescue missions, solve problems and take care of their community. It features the inimitable voice of Sir David Jason, who plays Skipper, an old seadog and Pip’s Uncle.

Pip’s fans can also interact with the property offscreen in the UK thanks to recent renewals of both the master toy and apparel licenses and, in association with PJSL, character meet and greets at popular family entertainment parks across the country this summer. CHF Pip! Plc and PJSL are now in talks with two parks for a long-term, on-site Pip Ahoy! live show.

“With a firm footprint now established in the UK, we have been working on behalf of the brand owners for both Pip Ahoy! and Daisy & Ollie to find the right distribution partner to whom we can now hand over these rights,” said Jenny Johnstone, commercial director at CHF Media. “We wanted to find a company that not only had an excellent market reputation but one that really understood these two very different shows.”

Adrian Wilkins, CEO of CHF Media, added: “Jetpack impressed us from day one and we are delighted to be announcing this partnership with Jetpack and the Pip Ahoy! and Daisy & Ollie brand owners. This really does mark an exciting time for the shows and we are looking forward to stepping back and watching them grow!” 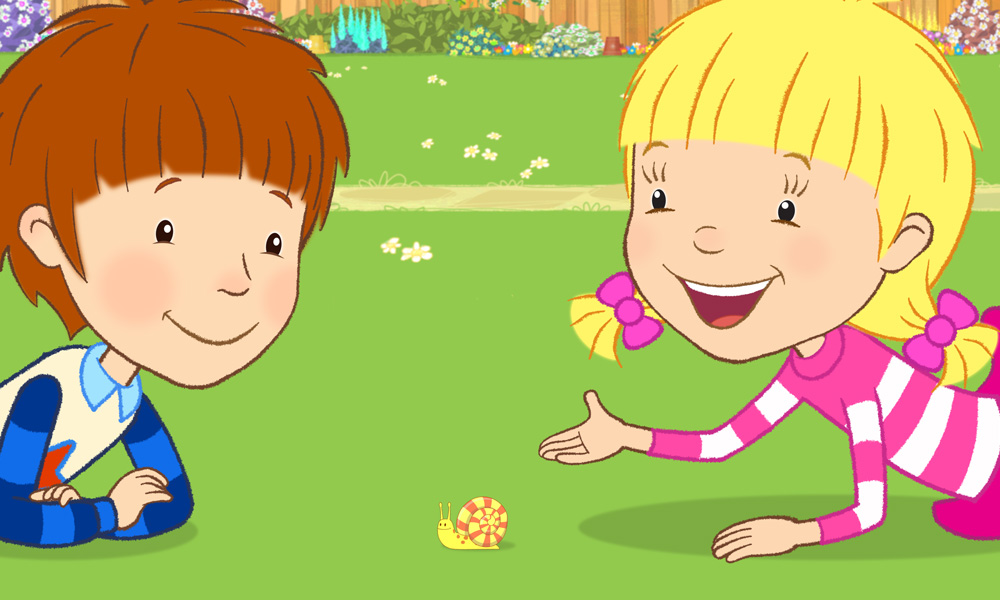 Zodiak Kids’ ‘Lilybuds’ Plants Seeds in U.K.
Boomerang Gets Up to Monkey Business with ‘Monchhichi’