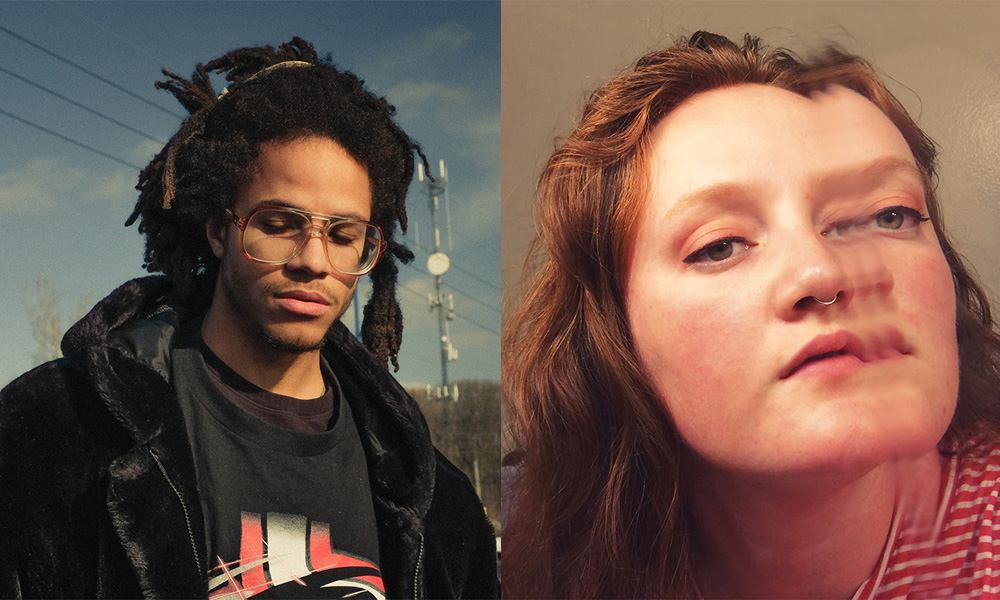 The worthy recipients of the first annual GLAS Animation Grant have been announced, with Jeron Braxton and Bronwyn Maloney each to receive $2,500 to continue creating independent shorts with distinct creative vision. The GLAS Animation Grant Program was announced in March, and is designed to fund indie filmmakers living in the U.S. in support of animated short films made outside commercial and academic insitutions. The Program is supported by an anonymous donor and by Screen Novelties.

Bronwyn Maloney is an artist and animator from New York. Her filmmaking practice is rooted in fine art and design for performance, highlighting sensual motion and graphic color and lighting. She works in hand-drawn digital animation, and stop-motion replacement animation, exploring abstracted narratives in a two-dimensional space. She is a recent MFA graduate from Experimental Animation at CalArts, and is based in Los Angeles. GLAS is pleased to support her forthcoming short film, titled Re:Shannon. (bronwynmaloney.com)

Serpentine from Bronwyn Maloney on Vimeo.