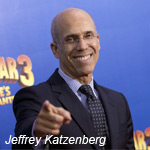 One of the best things about having 25 years’ worth of interview transcripts in one’s garage is that it allows you to look back and see peoples’ assessments of and predictions for the ever-evolving animation industry. DreamWorks’ Jeffrey Katzenberg has been at the forefront of toon trade for decades, providing an awful lot of the industry’s moving and shaking. After learning this week learning that the Academy of Motion Picture Arts and Sciences was bestowing upon him its Jean Hersholt Humanitarian Award, I decided to take a peek into his file, to see if there was anything trench-worthy.

Aside from his slightly ominous response in 2000 to my comment about how animator, story artist and director Simon Wells, who had just directed The Time Machine, intimated that he wanted to keep working in live action—

“That’s what he thinks; there’s Simon’s plan and there’s my plan.”

—Jeffrey’s most interesting comments were about the rapidly changing nature of the industry, thanks to the digital revolution, and the Academy itself. This particularly conversation took place in 2002, and offers a glimpse into an industry that was then in transition. “I think naysayers over the last number of years have confused technique over story,” Jeffrey began, adding: 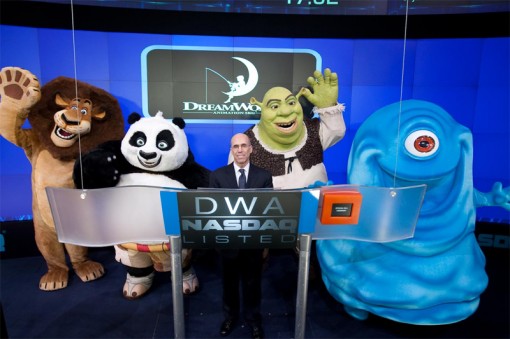 Those comments were made right after the Academy had decided to add a Feature Animation category, and Academy members were starting down the long road of attempting to figure out just what constituted animation and what did not. But Jeffrey felt that there would be no confusion by voting members when confronted with the host of different animation techniques, including hybrids, then on display: 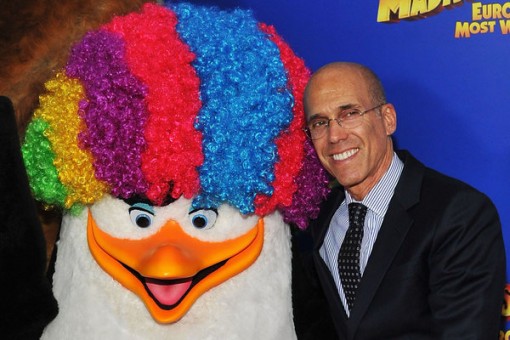 “My feeling about it is that these are not civilians that are being asked to make these assessments, these are 5800 knowledgeable experts in the field of moviemaking. These are people whose careers are invested in films and filmmaking, and I think they are more than qualified to be able to make those assessments and judgments. They do it in the live action business, and have done it now for 75 years. I have enormous confidence in their objectivity and ability to do it now that there’s a feature animation category.”

Jeffrey expressed confidence about something else, too: 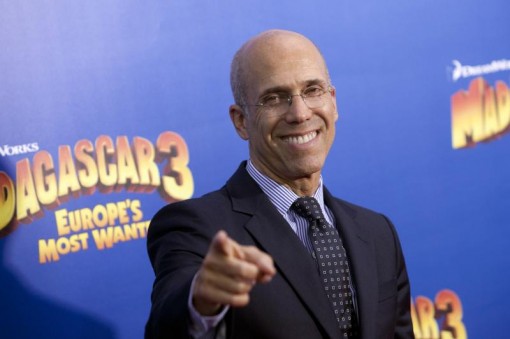 Congratulations to Jeffrey Katzenberg for being one of only 35 people in history recognized for this prestigious award and the first animation person to do so. It should be stated that is a hallmark of humanitarianism that it often begins at home…so keep those free lunches coming!

Forte Launches Goon Cartoons Channel on YouTube
Work Begins on ‘Beyond Beyond,’ New Film from Jacobsen