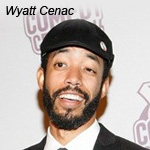 Every now and then I find a surprise in my garage. On bad days, it’s a baby rattlesnake or a black widow. On good days, it’s an interview with someone I don’t recall having interviewed, and whose presence in my files startles me. I received one such surprise last week when I stumbled across the transcript of a conversation I had with comedian and writer Wyatt Cenac.

At that time (March, 2003), Wyatt had not yet gained national fame as a correspondent on The Daily Show. He was then a brand-new staff writer for King of the Hill. “My episode hasn’t been read yet,” he confided, but elaborated on the writer-room atmosphere:

“Being a first job, you meekly say something, and when it was received, and no one yelled at me or threw anything at me when I spoke up for the first time, that just gave me confidence to keep on saying things. If they’d hurled something, it would have made pitching ideas very difficult. I’ve heard not only from people who work here, but just from people from other shows and from agents, that we have it very good and are very fortunate to have the show runners that we have, and that we a very efficient way of doing things.” 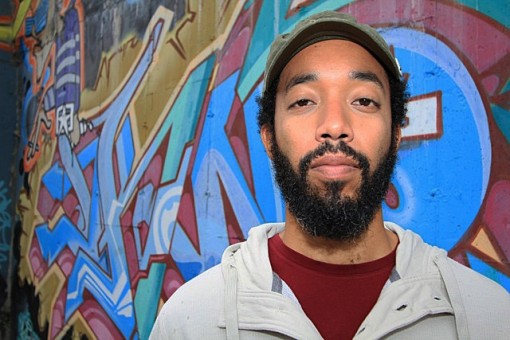 Wyatt told me that growing up in Texas, the setting for King of the Hill (even though he was born in New York), was a plus as well:

“I’m from Dallas and that made me a fan of the show before ever having a job on the show. Arlen, Texas, is very similar to where I grew up, and those characters, and a lot of the stories, those things ring true for a lot of Texans. You see the show and you can very easily see yourself, or see a big part of what being a Texan is all about. Whenever there’s a debate, I can throw down my ‘I’m from Texas!’ trump. But I think what’s so great about the show and the [Fox] network is that they do let us go on trips to Texas, and for people who may have never been there before, or aren’t familiar with the area, it gives them an opportunity to see what Texas is really like. Even personally, I would often meet people and they’d say, ‘Where are you from?’ I’d say, ‘Texas,’ and they’d go: ‘Oh, does everybody wear a cowboy hat? You don’t have an accent. Where’s your horse?’ Some people are joking, but I think there’s this sort of idea that Texans are what you saw from J.R. and the whole Ewing clan, or episodes of Walker, Texas Ranger. That tends to be people’s assumption of what Texas is like.”

King of the Hill has ended its run, of course, but it was not Cenac’s only brush with tooning. He also provided voices for Nick’s Fanboy and Chum Chum. And of course, there was The Daily Show.

And then there was his surprise appearance in my files, in my garage! 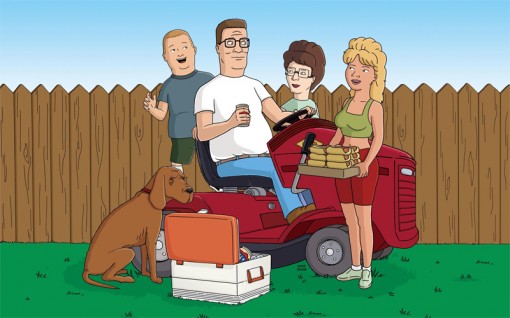 You may also like...
Related Topics:Fanboy and Chum Chum, King of the Hill, Nick, The Daily Show, Walker Texas Ranger, Wyatt Cenac