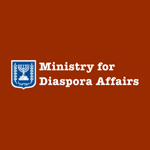 Who says animation is just for kids? Recently the Israeli Ministry of Diaspora Affairs has released a disturbingly cutesy looking animated video campaigning against any coming agreement with Iran from Western powers, arguing the country is the chief exporter of international terrorism and unreliable when it comes to international commitments.

The 2:10 short was sent out to hundreds of Jewish leaders and organizations in an effort to raise awareness of the danger Iran will continue to pose, even with an agreement in place. According to The Arab Daily News, an accompanying letter from Minister of Jerusalem & Diaspora Affairs Naftalie Bennett says:

“Now is the time to speak up and take action to stop a bad deal from being signed that will allow Iran to obtain a nuclear weapon.” The video is hosted on the Ministry’s dedicated YouTube channel. 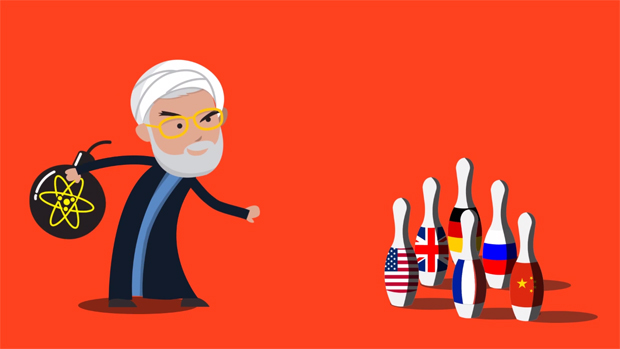