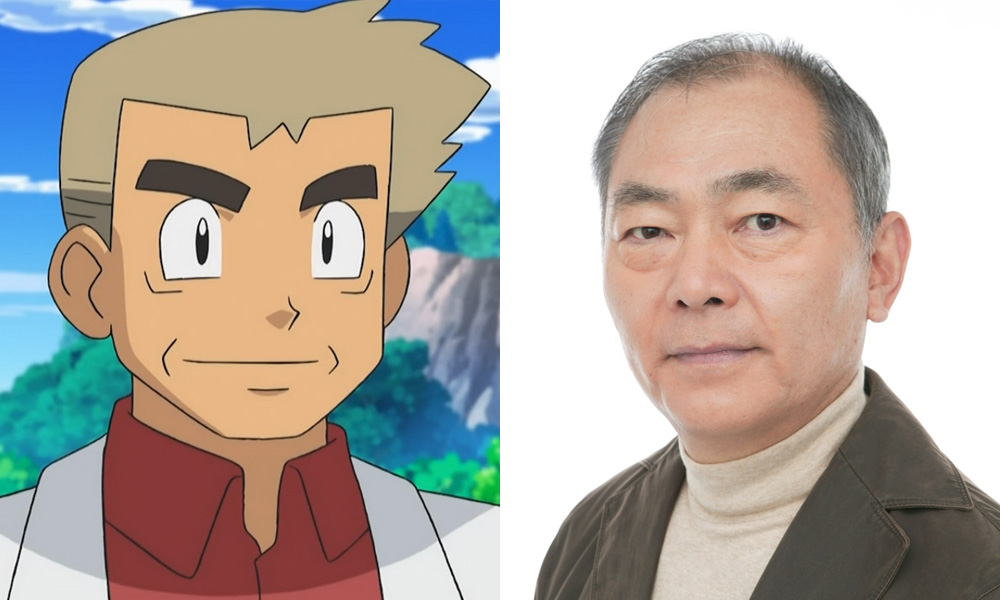 Japanese voice actor Unshō Ishizuka, best known for voicing the beloved Professor Oak in the Pokemon series, has passed away at age 68 after a battle with esophageal cancer, according to the Aoni Production website.

The actor has been voicing Ash Ketchum’s mentor since the premiere of the show in 1997. He was also the series narrator and voiced other characters such as Steelix and Onix. He took over the role of Mr. Satan in the Dragon Ball series after the death of Daisuke Gori, as well as Heihachi Mishima in Tekken.

Ishizuka was usually cast as older mature men with deep voices, such as Jet Black from Cowboy Bebop, Eugene Gallardo from Tales of Rebirth, and Captain Matthews in the Xenosaga trilogy. He was also the Japanese dub voice of Captain Gantu in all the Lilo & Stitch properties. More recently, he had also voiced the role of Joseph Joestar in JoJo’s Bizarre Adventure: Stardust Crusaders and JoJo’s Bizarre Adventure: Diamond Is Unbreakable. Originally from Katsuyama, Fukui, Ishizuka also worked as a theater director.