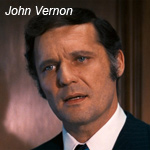 Super Bowl fans who tuned in last Sunday solely for the commercials were treated to an “extended look” at the upcoming summer tentpole blockbuster Iron Man 3, on which Marvel Studios and The Walt Disney Company are dropping gazillions of dollars. Paradoxically, watching it, I was instead reminded of Iron Man’s first appearance in the media, back in 1966, in the TV series The Marvel Super Heroes, on which thousands of dollars were lavished.

This impoverished, yet still fondly-remembered, show was so cheap that many of its flying scenes were created by passing a stationary figure on a cel under the camera. Somehow it didn’t matter, in part because it utilized the great original comic-book art as the basis for the stories and layouts. In the case of Iron Man, though, even we kids wondered why the character often looked different from shot to shot. That was the result of using comic book artwork from different issues for each episode, which reflected the constant changes to Iron Man’s costume by the Marvel artists. 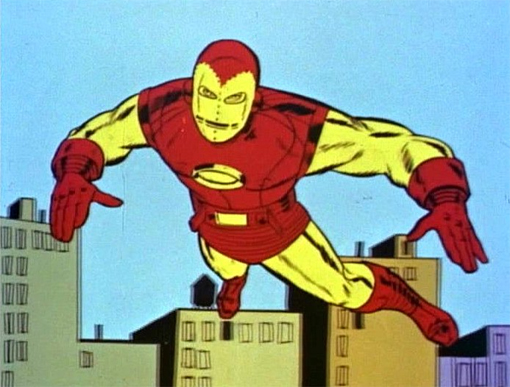 Back in 2000 I spoke with Canadian actor John Vernon, who had played Tony Stark and Iron Man on the series. John had become far better-known as the sanctimonious Dean Wormer in the 1978 film Animal House, though in contrast to the often-humorless characters he played, he seemed cheerfully amused that anyone was even asking about the old Marvel shows. “You know, of course, I haven’t seen them in 35 years,” he confessed, and then went on to explain why the voice tracks were recorded in Canada:

“One of the directors was Bernard Cowan. Bunny [Cowan’s nickname] was a good salesman and there were a lot of very fine radio actors in Toronto. At the time we had a helluva contingent of radio opportunities for plays, and that sort of thing. Maybe they were done cheaper. Maybe the facilities were cheaper. They didn’t pay very much, but they were fun, and were done with a lot of camaraderie.”

With a laugh, Vernon also revealed his secret for transforming vocally from Tony Stark to Iron Man: 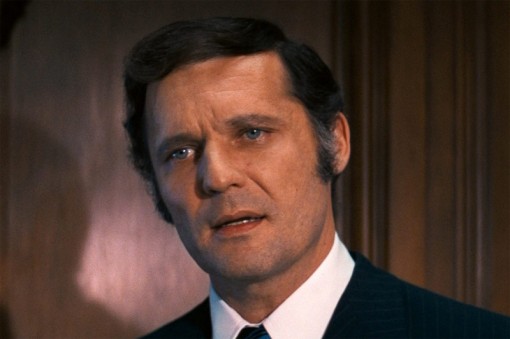 “The way we switched was to put a Styrofoam cup over the face! Tony Stark becomes [switching to deep voice] Iron Man! I think I did another, too, called the Submariner, slipping into a British accent. I think that was me, too.”

While John did indeed voice Prince Namor on the series, the fact that he wasn’t even certain about it so many years later revealingly spoke to the nature of the gig: it was just a job. Right after Marvel Super Heroes aired, John took the Trans-Shatner highway to Hollywood where he continued to lend his rich, distinctive voice to cartoons until his death in 2005.

These days, of course, a new super hero movie is not simply an entertainment project, it’s an event to be marketed as though it were the Second Coming (or, in the case of Iron Man 3, the third coming). But I think I’d pay extra to see Robert Downey, Jr. squeeze into his high-tech suit and then talk through a Styrofoam cup. 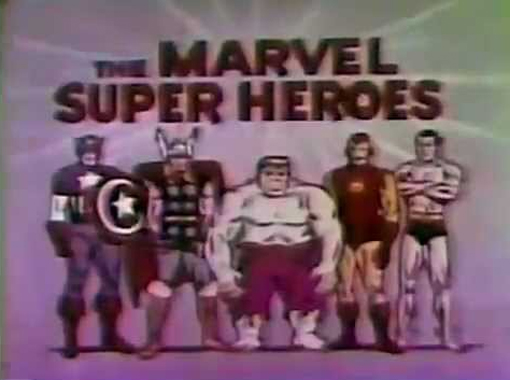