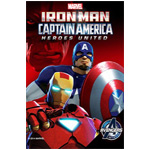 The CG-animated feature-length adventure sees Iron Man and Captain America teaming up to keep Red Skull and his triggerman, Taskmaster, from unleashing an army of Hydra Brutes on the world. Surprising twists and a special appearance from another favorite Marvel hero await fans in the action-packed toon, which features the voices of Adrian Pasdar and Roger Craig reprising their roles as Iron Man and Cap’n, and Clancy Brown as Taskmaster. 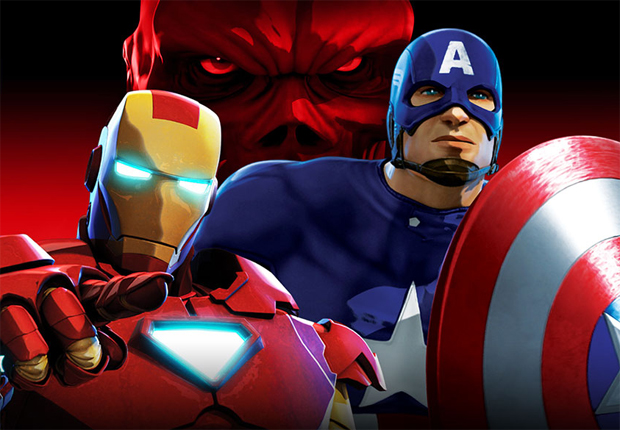