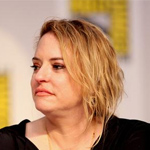 For a long time I’ve opined to anyone who would listen that I would regain hope for humanity when Neil deGrasse Tyson had his own television show instead of Honey Boo Boo and the Real Housewives of Anywhere. So you can imagine my delight when I heard that Tyson would be hosting a revamped version of the old Carl Sagan series Cosmos, called Cosmos: A Spacetime Odyssey. And I eagerly tuned in expecting I’d get some world-class science made understandable by a world-class communicator, which I did. What I was not prepared for, though, was the show’s brilliant use of animation.

Maybe I should have been, given that Seth McFarlane has been the driving force behind getting the show on the air (and, one presumes, getting it sold to Fox … Fox! … rather than PBS). McFarlane even provided a character voice for the show’s premiere episode. But the person actually producing the animation is the very busy Kara Vallow, who also oversees most of the Fox animation universe: Family Guy, The Cleveland Show and American Dad.

The challenge of putting hard science on prime-time television should be self-evident, particularly via a media conglomerate that never met a creationist it didn’t like. But Kara is someone who has had challenges in the past, notably turning a well loved and distinctive newspaper comic strip into an animated series, a task that had previously only worked to great success with Peanuts and Garfield. 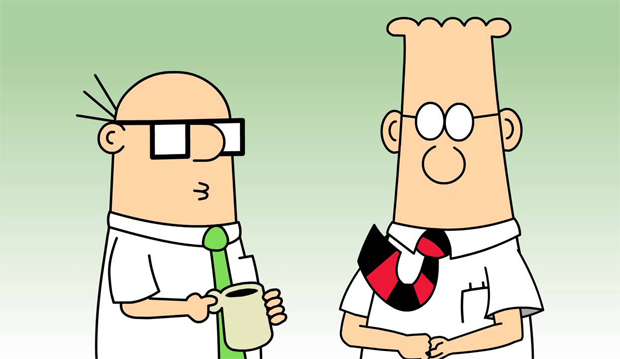 The property was Scott Adams’ Dilbert, and in 1998 I spoke with Kara about the production of the show. At that time she confessed she had not even been familiar with the strip until taking on the project! “It has been a little bit of a challenge, but we’ve been pretty successful,” she told me, adding:

“The characters are so simple. Dilbert was open to a little bit of interpretation, but we’ve been working closely with Scott Adams, the creator of the show, to have the characters translate from comic strip to cartoon. In the comic strip they don’t have mouths at all, and that was an issue at the beginning, how the mouths were going to be treated. Most likely, they will not have mouths until they begin to speak. And it’s not just a focus on the workplace. The world has expanded a bit. We will see the private Dilbert, also. It really is the best case of life imitating art. Everyone can identify with the Dilbert world.”

Dilbert ran for two seasons on the former UPN and won a Primetime Emmy, whimsically, not for the series itself, but for Original Main Title Design. In terms of the process of creating animation, though, the hand-drawn Dilbert seems light years away from today’s computerized industry. Despite its occasional 2-D appearance, all the animation for Cosmos is achieved using After Effects. But the results are the important thing, and in Cosmos: A Spacetime Odyssey the results are not only remarkable, but hugely welcome evidence that there are still venues for animation that have not yet been exploited. 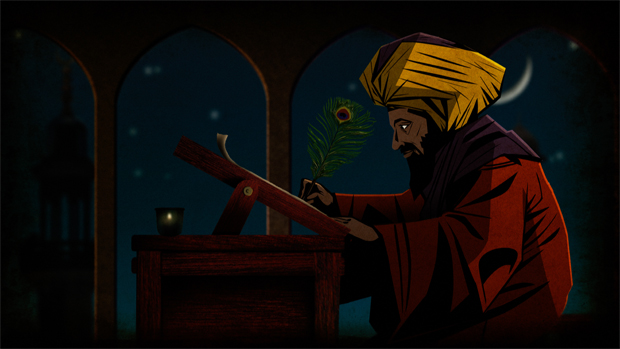