Later this month, Turner’s Cartoon Network will stage a two-day “Imagination Studios” workshop in Singapore, as part of a global initiative to inspire the next generation of storytellers and creators. Comprised of an industry workshop on Friday, April 21 and a chlidren’s workshop on April 22, the events are presented in partnership with the Infocomm Media Development Authority and supported by StarHub.

“Imagination Studios will not only help us to provide a platform to those who are interested in animation, but will also look to inspire passion in future animators too. There is a strong pool of talent in Singapore and we are dedicated to working closely with industry leaders such as IMDA and StarHub to offer them new opportunities and direction. To complement Cartoon Network’s global artist and international shorts programmes, this event is also a great way for us to connect with our viewers, and show them how some of the best animated content is made,” said Mark Eyers, Chief Content Officer for Turner’s Kids Networks in Asia Pacific.

Both workshops will be held at IMDA’s dedicated digital content facility PIXEL Studios, and will both be fronted by Daniel Chong, creator and executive producer of the hits CN comedy We Bare Bears, who will speak about his career journey and creative process.

The industry workshop will feature sessions with animation professionals from Turner and leading studios who will advise on conceptualizing, refining and pitching cartoon concepts. Attendees will have an opportunity to submit their own ideas to Turner for a chance to be funded and produced by Cartoon Network in partnership with IMDA for potential broadcast.

The kids’ workshop will feature hands-on group sessions where children 9-13 can learn how to create their own stop-motion video in a fun, active environment. This introduction to animation will be lead by Vaibhav Kumaresh, director of Vaibhav Studios in India and creator of award-winning CN series Lamput. 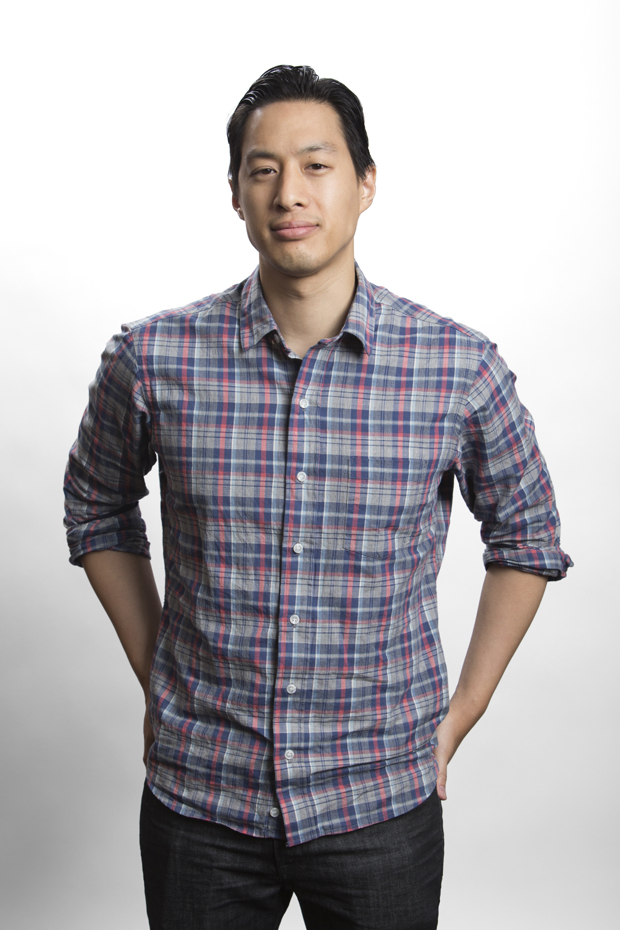