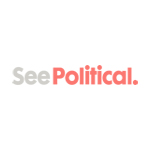 In addition to the SeePolitical site, a free mobile app also allows voters to watch the proposition videos on mobile devices and save their answers so they can use their phones or tablets as a “cheat sheet” in the voting booth. Users can also choose to share their election picks via social media. SeePolitical was formed by Imaginary Forces partners Chip Houghton and Peter Frankfurt in partnership with Kaplan after meeting at an Otis College of Art and Design event. Imaginary Forces creates “design-driven content” for film, television, commercials, games and more. 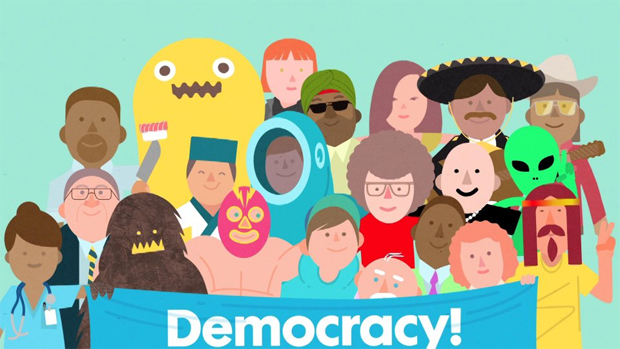 Woodbury Is Lucky No. 13 for Western Animation Schools
Trailer Previews Folman’s ‘The Congress’