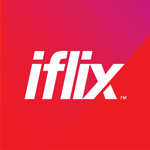 Singapore’s Sparky Animation announces that Southeast Asia’s leading internet TV service iflix is adding animated series Dinosaur Train and Jack to its kids’ content offerings. The series will debut on the SVOD network at the end of this year, premiering in current territories Malaysia, Philippines and Thailand and additional markets as the company expands its service area.

“We are very excited about this new deal,” commented Sparky’s Licensing Manager Tommaso Gioacchini. “iflix is one of the hottest OTT start-ups in Southeast Asia and it’s our aim to maximise the audience of all our brands across the region. Thanks to its mobile first vision and exceptionally high-quality service via multiple devices, iflix is one of the best partners.”

Dinosaur Train (158 x 11) is jointly produced by The Jim Henson Company, aimed at preschool audiences. Currently sold to over 200 territories worldwide, a fourth 20-episode season is set to debut in early 2016. Jack (78 x 11) is a science-infused series aimed at fostering curiosity in 6- to 12-year olds, and winner of the Award of Excellence for Best Television Program from Canada’s Youth Media Alliance. 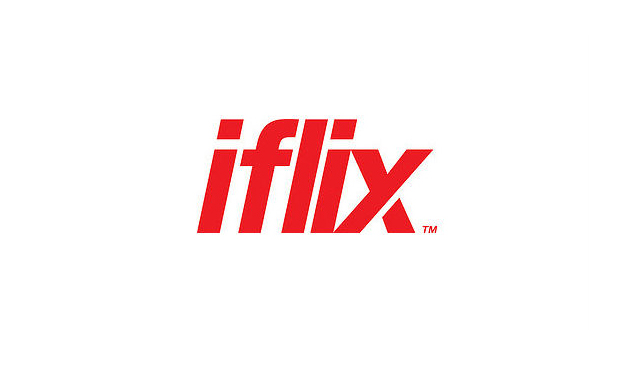