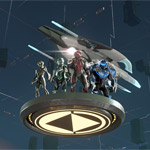 The new live-action/CG hybrid series ReBoot: The Guardian Code will premiere as a Netflix Original Series worldwide excluding Canada on March 30, and exclusively on YTV in Canada in June. The show is produced by Mainframe Studios (part of WOW! Unlimited Media) and distributed by Corus Ent.’s Nelvana, which will also represent global licensing and merchandising.

“We’re proud to work with the talented team at Mainframe on the distribution of this cutting-edge new series,” said Pam Westman, Head, Nelvana Enterprises. “The contemporary storylines and state-of-the-art technologies of ReBoot: The Guardian Code will create an awe-inspiring experience for a new generation of viewers all over the world.”

Created by Michael Hefferon, ReBoot: The Guardian Code is a reimagining of the 1994 animated series, and continues the concept’s groundbreaking tradition by being the first TV series with animation built in the Unreal game engine with 4K resolution.

The new series follows the journey of four teenagers: Austin, Parker, Tamra, and Trey. On their first day at Alan Turing High, these unsuspecting teens discover they’ve been preselected to become the Next-Generation Guardians of Cyberspace with a mission to save the world – by defending it in cyberspace. With the help of VERA, ReBoot’s heroes digitize into cyberspace where they use their code-based powers to combat viruses unleashed by a merciless hacker. Known only as “Sourcerer,” this devious hacker seeks to rule the world by controlling cyberspace, and it’s up to the Guardians to stop him.

“The innovative approach used in creating ReBoot: The Guardian Code utilizing the Unreal game engine delivers a truly unique and engaging 360-degree experience for kids,” said Hefferon. “We are delighted to work with Nelvana to bring the show to audiences everywhere.” 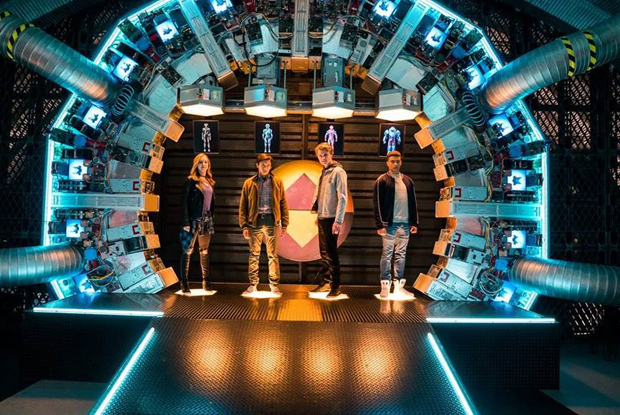 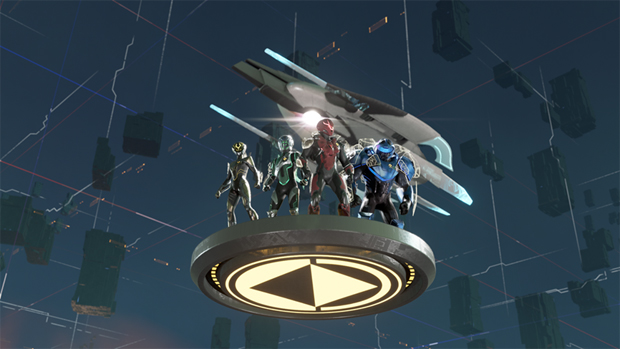