Turner Broadcasting System and Hulu have completed an extensive, mutli-year licensing agreement that will grant Hulu exclusive SVOD rights to previous seasons of popular Cartoon Network and Adult Swim programs, as well as select current and upcoming series from TNT and TBS. This is the first ever licensing deal between Hulu and Turner.

Among the animated offerings included in the deal are all episodes from past seasons of Adult Swim’s Rick and Morty and Cartoon Network shows like The Amazing World of Gumball, Steven Universe, Over the Garden Wall and Clarence, which will be available to stream through an SVOD service for the first time — all CN series will be available to stream ad-free in Hulu Kids.

Additionally, full prior seasons of AS and CN series like Aqua Teen Hunger Force, Dexter’s Laboratory, Ben 10 and current hits Robot Chicken, The Venture Bros., Adventure Time and Regular Show will be available for streaming exclusively on Hulu for the first time. Hulu will also be the exclusive SVOD destination for classics like Sealab 2021 and The Marvelous Misadventures of Flapjack. 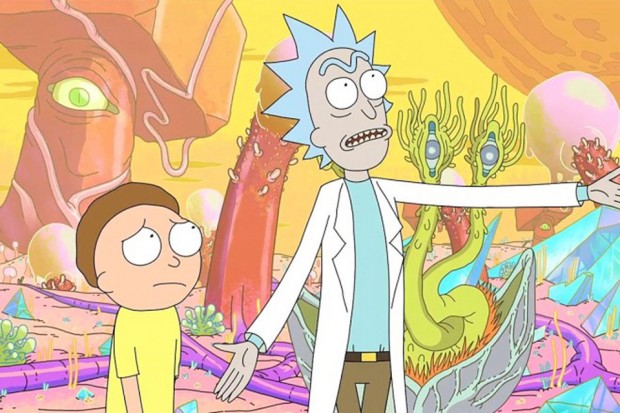