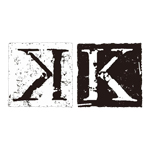 The toon introduces fans to Shiro, an easygoing teenager content with just being a student – until his seemingly perfect life is suddenly halted when a bloodthirsty clan, glowing red with fire, attempts to kill him in the streets. Unbeknownst to Shiro, he is suspected of murdering a member of their clan and will need a miracle to escape their vengeance. Miraculously, a young man named Kuroh Yatogami swings in and aids Shiro in his getaway, only to reveal afterward he’s also after Shiro’s life. Now a hunted man, Shiro will have to evade the clans of seven powerful kings and desperately try to prove his innocence – before it’s too late!

VIZ Media will also release K as a special Limited Edition Blu-ray/DVD combo pack and as a standard DVD edition on February 25th, 2014. The edgy 13-episode series is rated TV-14 and will be offered as a special 4-Disc limited edition Blu-ray/DVD combo pack priced at $69.99. The set will also include a full-color 80 page premium art booklet containing individual episode synopses, character profiles, poster art, translated song lyrics, an exclusive KANAME and K cosplay photo gallery. A standard edition 2-disc DVD set will be on sale for $44.88. 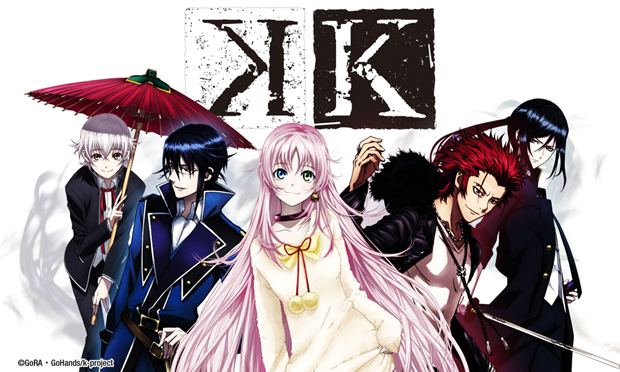